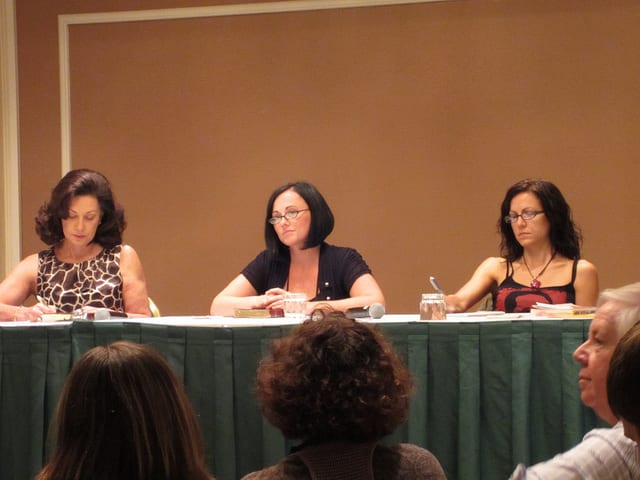 Building the Economic Strength of Women

March 8th is International Women’s Day, and although it’s 2013, American women still lag behind men in paycheck fairness. Women still make a mere 64 cents for every dollar their male counterparts make. Correcting this would not only make an unfair situation right, it would also go a long way toward helping families from slipping into poverty.

The United States has the highest number of people living in poverty of developed nations. Although many factors contribute to poverty, paycheck fairness between men and women plays a large role. With women being the primary bread-winner in two-thirds of American families, many families slipping into poverty are headed by women.

The factors contributing to poverty are too often ignored in favor of shaming those who have fallen on hard times.  With an economy in recovery, closer attention should be paid to developing solutions to poverty, because poverty numbers aren’t going down. Building the economic strength of women is a key element in eliminating poverty in the United States.

On International Women’s Day, thank a caregiver you know by visiting: http://wegiveacare.org/