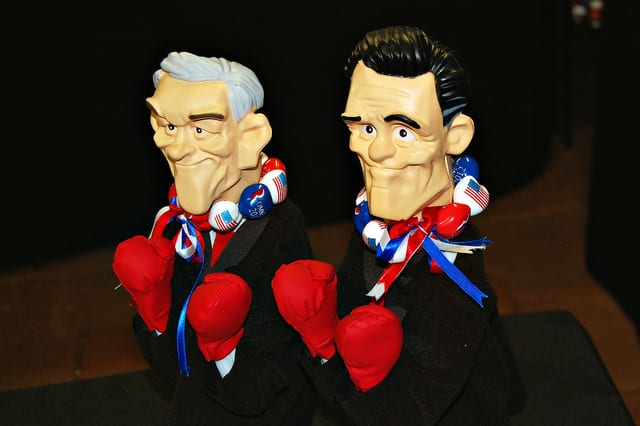 Is the RNC Ready for an Immigration Makeover?

The Republican National Committee (RNC) has wrapped up their meeting and may be ready for a party makeover. Instead of playing the blame game, like they did after losing last November, Republicans took an introspective look and identified key flaws in their platform and campaign. This resulted in a 100-page report  that took a critical look at their mistakes and offered an alternative route to take in 2016.

Now, the RNC says it is supporting immigration reform. Although they did not identify a specific plan or back an already existing proposal, the fact that they are taking on this topic is a reflection of the 2012 election and the work of the Fair Immigration Reform Movement (FIRM). FIRM has played a key role in increasing voter registration and turnout, thereby blocking anti-immigrant candidates from taking office.

“FIRM welcomes the RNC to the immigration reform movement and has this message for them: embrace a path to citizenship without unnecessary hurdles that also keeps families together as they work toward becoming full-fledged Americans,” said FIRM spokesperson Kica Matos. “This is the message you must spread to your party.”

But many remain skeptical today after Rand Paul’s speech for the U.S. Hispanic Chamber of Commerce Legislative Summit.  Yesterday, several news sources published leaked excerpts from the speech, reporting that the conservative Senator from Kentucky would be coming out in support of an immigration plan that includes a pathway to citizenship.  However, Paul stopped short of actually endorsing a pathway citizenship for the 11 million undocumented people living in the United States, focusing instead on increased border security.

Unlike Paul’s speech, which turned out to be little more than a PR stunt, many hope the RNC’s new report will push officials to truly consider the needs of the electorate and think critically about their stance on immigration. Having an enforcement-centric immigration plan hasn’t worked and won’t work. Hopefully Republican leaders will accept this fact and create a thoughtful immigration plan that keeps families together.