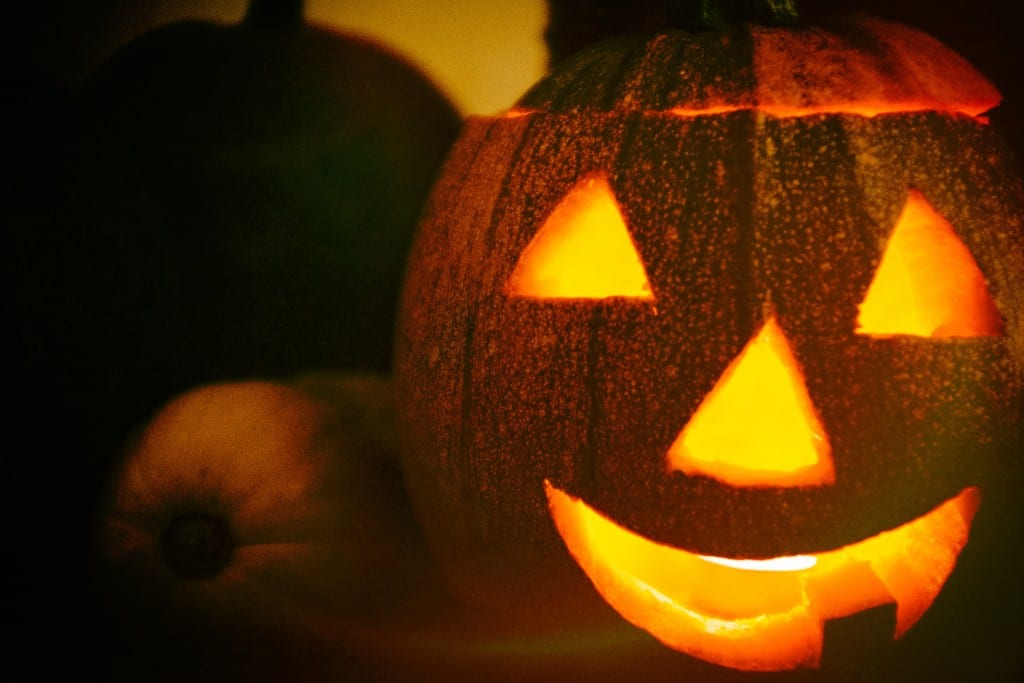 Why Poverty Isn't a Halloween Costume

Originally published on Talk Poverty and The Nation.

When a website documenting the attire of Walmart customers surfaced several years ago, its popularity grew quickly. As Walmart is known for its low prices, and a sizeable number of its customers have very little money, many photos on the site featured people in outdated, worn, and dirty clothing. Phone cameras made it easy to surreptitiously photograph a person walking among the aisles – to single them out and mock how they were dressed. And so, the “People of Walmart” website inevitably became a place where visitors could laugh at the expense of an impoverished person.

Some of the site’s fans have gone even further, just in time for Halloween. Recently in Acadia Parish, Louisiana, the principal of a local high school and her husband, a coach at the same school, attended a costume party dressed like a couple from the “People of Walmart” website. A photo of the pair made headlines because they were blatantly appropriating poverty. That is, they were dressing up as someone who is marginalized for the sake of entertainment. This practice often occurs during Halloween when revelers dress up in Native American, ninja, and geisha costumes without having any connection to these cultures, or through crude portrayals of Latino and African American celebrities. But therein lies the rub – when Halloween or the event ends, the appropriators can simply take their costumes off and go back to a life free of racism and hardship. The rest of us don’t have it so lucky.

In this case, the principal, Lee Ann Wall, wore tight, skimpy clothing with her hair in little braids. She had tucked what appeared to be the traditional “food stamp” coupons in her bra and placed a box at her feet filled with multi-racial dolls with a sign that read, “You wait on pay day, I be waiting for da first of da month!” implying a welfare check. Not to be outdone, her husband wore a shirt that read “Baby Daddy,” with pockets full of money and a gun, along with a red bandana for a belt.

Although the couple probably thought of their “People of Walmart” costumes as harmless fun, their attire built upon a larger legacy of distorting the experiences of people living in poverty. Indeed, throughout the last fifty years—and particularly during efforts to “reform” welfare—political leaders have painted people in poverty as lazy and entitled, most famously through the Reagan-era term “Welfare Queen.” Their logic is that if enough Americans believe that most people who need benefits will refuse to work and abuse the system, it will be easier to cut anti-poverty programs without incurring a backlash.

As a single parent putting myself through college, I know well that receiving government assistance requires fighting this stigma. In advocating for myself to receive assistance or even child support, I’ve heard people say I acted like I was entitled to these benefits. Or that I wasn’t thankful enough for them, or that I didn’t use them as they were intended. Or even that those benefits aren’t meant for me; that they are supposed to go to someone who’s “really” living in poverty.

Seeing people like Lee Ann Wall and her husband engage in noxious stereotyping while they are entrusted with helping children learn is especially devastating. I wonder, “Is that the way they see me and other parents whose children qualify for free lunches?” If my child went to their school, I’d be less likely to open up to them about my struggles as a parent, knowing that their vision of someone who receives government assistance is so negative and flippant. I’d worry about my own child experiencing discrimination.

Much like poverty is not a costume that we can slip on and off for the sake of entertainment, accepting government assistance is not something people boast about. It is the admission that you cannot provide for yourself and your family. It is asking for help from a system whose recipients are compared to thieves and serve as the punchline of jokes. And now, it seems that our struggles – instead of inspiring empathy – make for nothing more than a funny Halloween costume.

Memphis Sanitation Workers, on MLK Legacy and the Road to Dignity

SNAP works and so should Congress

WASHINGTON D.C.—  Community Change hosted a partners and leaders convening to discuss strategies and to develop collective actions opposing the…

I know at a deep level that my family lived paycheck to paycheck. A check comes in. We pay our…

In two underserved DC communities, there are only three groceries stores to serve 148,000 people....