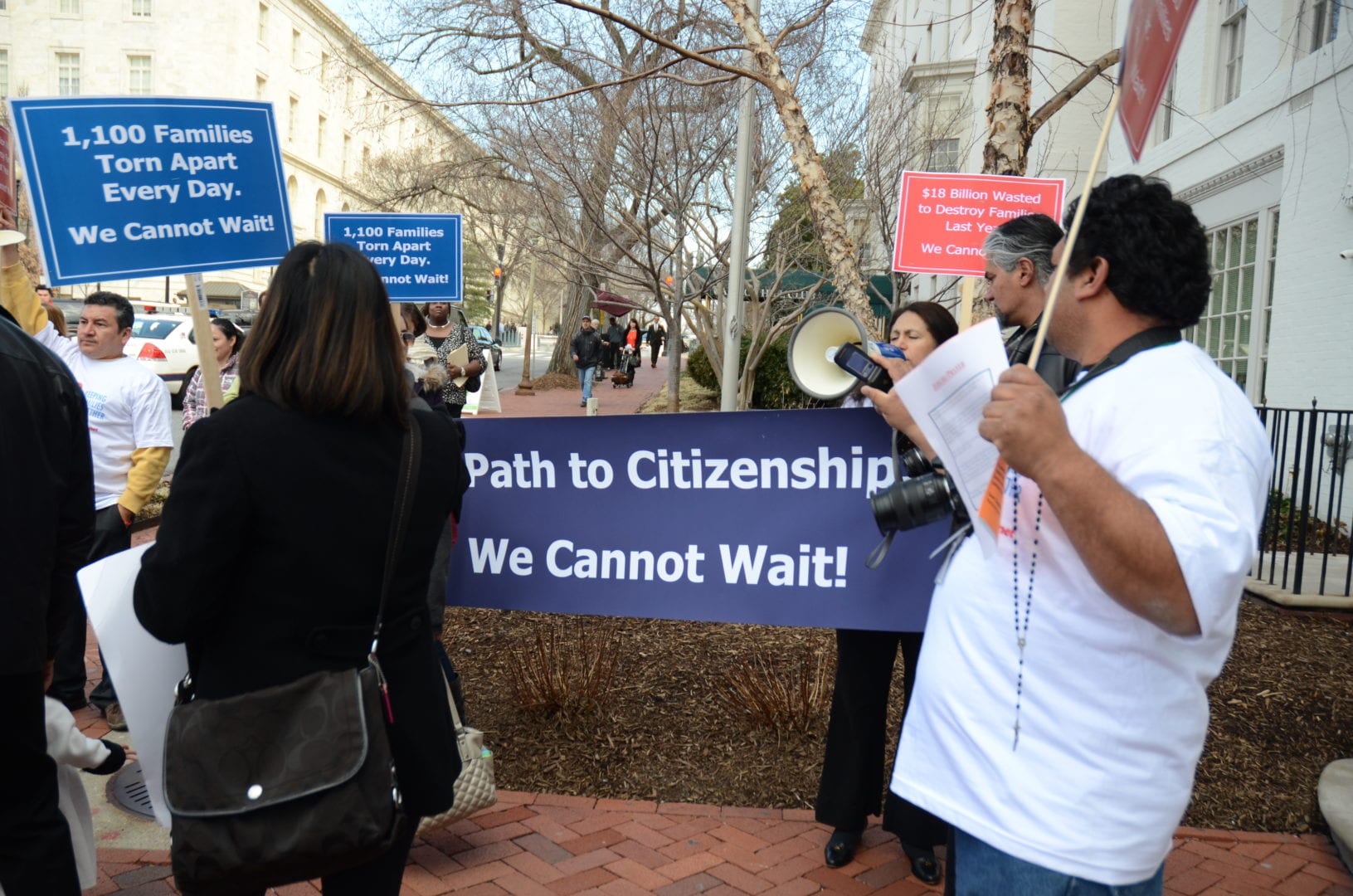 It’s been seven long months and there is still no immigration bill in the House of Representatives. We need more than just “agreements in principle” from the House. We need legislation that will keep families together and provide a path to path to citizenship for the 11 million men, women and children in this country who are living in the shadows, vulnerable to abuse because they lack legal documentation, and unable to fully participate in a country they help to build.

John Boehner, the Speaker of the House has not gotten the job done. Speaker Boehner and the Republicans in the House would be well served to Remember November.

Remember November: Immigrant and Latino voters turned out in record numbers to elect candidates who support comprehensive, commonsense, compassionate immigration reform.  The GOP’s lurch to the right on immigration clearly cost them the White House and the Senate in 2012.

Remember November: A real path to citizenship with no unnecessary obstacles is the cornerstone of real reform. Throwing up roadblocks along this path is unacceptable. Citizenship should not be contingent on enforcement and employment verification “triggers;” it should be measured through family unity.

Remember November: Immigration reform is first and foremost about families and the moral crisis that our broken immigration system visits on our nation’s communities every day. We will not forget or forgive those who stand for policies that delay immediate action to end the destruction of our families.

Remember November: These families are voters who will turn out again and again. And these voters are only growing stronger and more powerful.  We will reject piecemeal reform, cosmetic adjustments and any bill filled with obstacles for our families.  No appeal to our voters can be heard while this moral crisis continues. In the words of Sen. Marco Rubio himself: “It’s very hard to make the economic argument to people who think you want to deport their grandmother.”

Remember November: We were out in force in the field, on the phones, online and in Washington. We are turning up the heat again. Our network has committed to over 100 actions to deliver our message directly to Republican house members.

We marched, we rallied, we VOTED and we will vote AGAIN. Remember November.