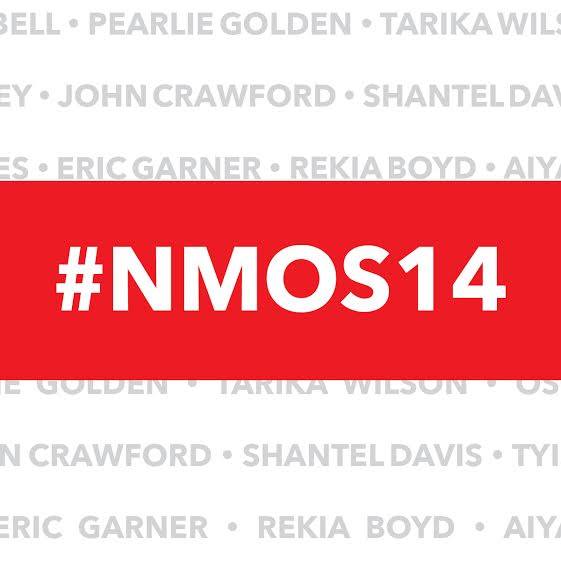 On Saturday, an unarmed 18-year-old African-American teenager named Mike Brown was shot and killed by police in Ferguson, Missouri. He had planned to start college yesterday—and because of an unjustified act of violence he’ll never have that chance.

If there was ever a time to take stand against police violence, it is right now. Activists across the country are mobilizing this week to remember the lives lost to brutality, united in silence and in peace. You can join the National Moment of Silence this Thursday, August 14th, at 7pm Eastern Time.

Find a National Moment of Silence event in your city today.

Mike Brown is not the first Black youth to die at the hands of the police, and he may not be the last. The National Moment of Silence is a time to come together in solidarity to hold vigils and honor victims of police brutality. Let’s do our part to remember his name and the names of so many others.

Get involved—  attend a National Moment of Silence event in your city.