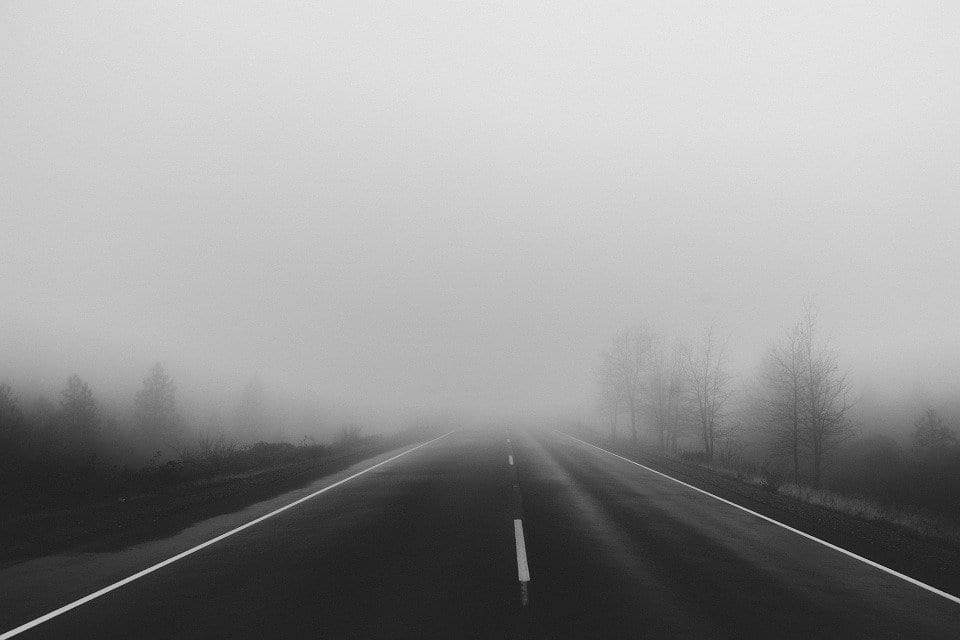 How many Americans will be impacted by the GOP’s Obamacare repeal legislation, drafted under veils of secrecy? How many will suffer the consequences?

But the harshest impacts will be felt by those Americans who are already the most vulnerable. Individuals and families who need maternity care, emergency services, or mental healthcare treatment will no longer have those services guaranteed. Twenty million Americans who are low-income and rely on Medicaid services that they received under Obamacare will be at great risk of returning to the frightened lives they led in the past. They’ll be uninsured.

I know what that’s like because I have spent most of my life as an uninsured man. I have known a time when health care services and the ability to obtain prescription drugs depended primarily on state funding and state law. Some states provided low income service; some provided minimal services, or none.

But then, under Obamacare, thirty-two states expanded access to Medicaid. Since 2012, I have been enrolled in a Medicaid plan that has provided quick access to check-ups, prescription drugs, and cancer treatment (which I need).

I am among the twenty million Americans who are scared—and even in our calmer hours we’re hanging on the verge of disbelief.

Three weeks after the presidential election, I received a check-in visit from my care coordinator, Lois, who works for United Healthcare, my Medicaid provider.

I have a long history of extraordinarily high blood pressure, and issues with kidney and prostate cancer. Lois “checks in” every three or four months to see if I have been taking my medications and if I have any new health issues. She appraises how she can help.

Lois’s job is to provide preventive care and give people like me some sense of confidence and normalcy with regard to our health issues. Her position was created by Obamacare, which has pioneered a more holistic approach to health.

During our check-in, Lois went through her usual questionnaire. “Have you been having mobility issues?” “Have you been anxious, or stressed?” Usually I answer with a nonchalant “nope.” But this visit was different. I couldn’t stop myself. I blurted out, “So this is all going to end soon, I guess.”

Lois’s expression became overtaken with worry. “I just can’t believe that could happen,” she told me. “He can’t leave twenty million people without health care. He can’t.”

Now it looks as though the answer to that question is, “Yes, he can.”

In early May, the House passed an Obamacare repeal bill, which polls showed was hugely unpopular. Even Trump eventually acknowledged that the bill, shepherded through by Speaker Paul Ryan, Republican of Wisconsin, was “mean.”

GOP Senators subsequently tried to curtail the public outcry by promising a better bill and then hammering one out in closed sessions. Democratic Senator Chuck Schumer of New York said the Republicans kept their bill “under the cover of darkness because they’re ashamed of it, plain and simple.”

And no wonder. The version that was released Thursday, one week before a planned vote, includes no substantial improvements on the House’s bill.

Twenty million or more low-income Americans who received care during the Obama years have been returned to a situation of fear and insecurity. The Republicans were unmoved by appeals to their sense of decency. At this point, only massive protest and extreme resistance can stop them.