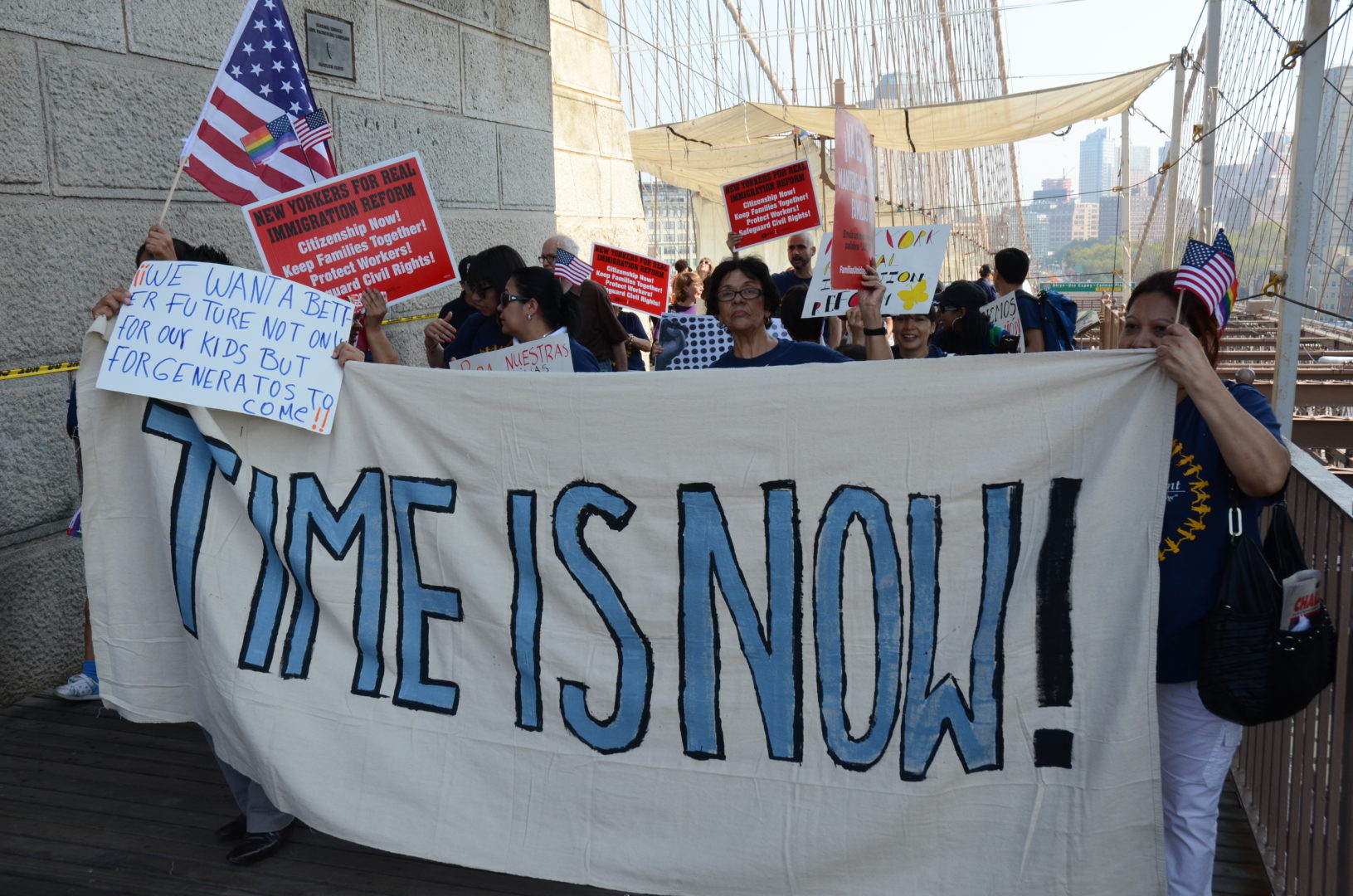 Republican Support for Immigration Reform Is Growing in the House

In recent weeks, some media outlets have taken to calling immigration reform “dead.” But in the past few days, lawmakers have shown that these reports are dead wrong. This week alone, two House Republicans have cosponsored HR-15, the comprehensive immigration reform bill in the House that is very similar to the Senate’s version of the bill. Yesterday, Rep. Jeff Denham of California was the first House Republican to cosponsor the bill, and quickly following suit, Rep. Ileana Ros-Lehtinen this morning announced that she too would be cosponsoring the bill.

With these two Republicans leading the way, we must continue to pressure other members of the House GOP to follow in their footsteps to do what is good for our country and what the vast majority of Americans want: to pass immigration reform legislation that includes a path to citizenship before the end of the year. And with growing support within their own party, it’s time for Republican leadership in the House to stop stalling and bring immigration reform to a vote. Representative David Valadao of California becomes the third House Republican to cosponsor HR-15! Thank you, Rep. Valadao, for your support!

With this growing trend of support among House Republicans, it’s clear that the only thing standing in the way of finally seeing some action on immigration reform in the House is Speaker John Boehner and House leadership. The American people are ready, lawmakers on both sides of the aisle are ready; House leadership, bring immigration reform to a vote!