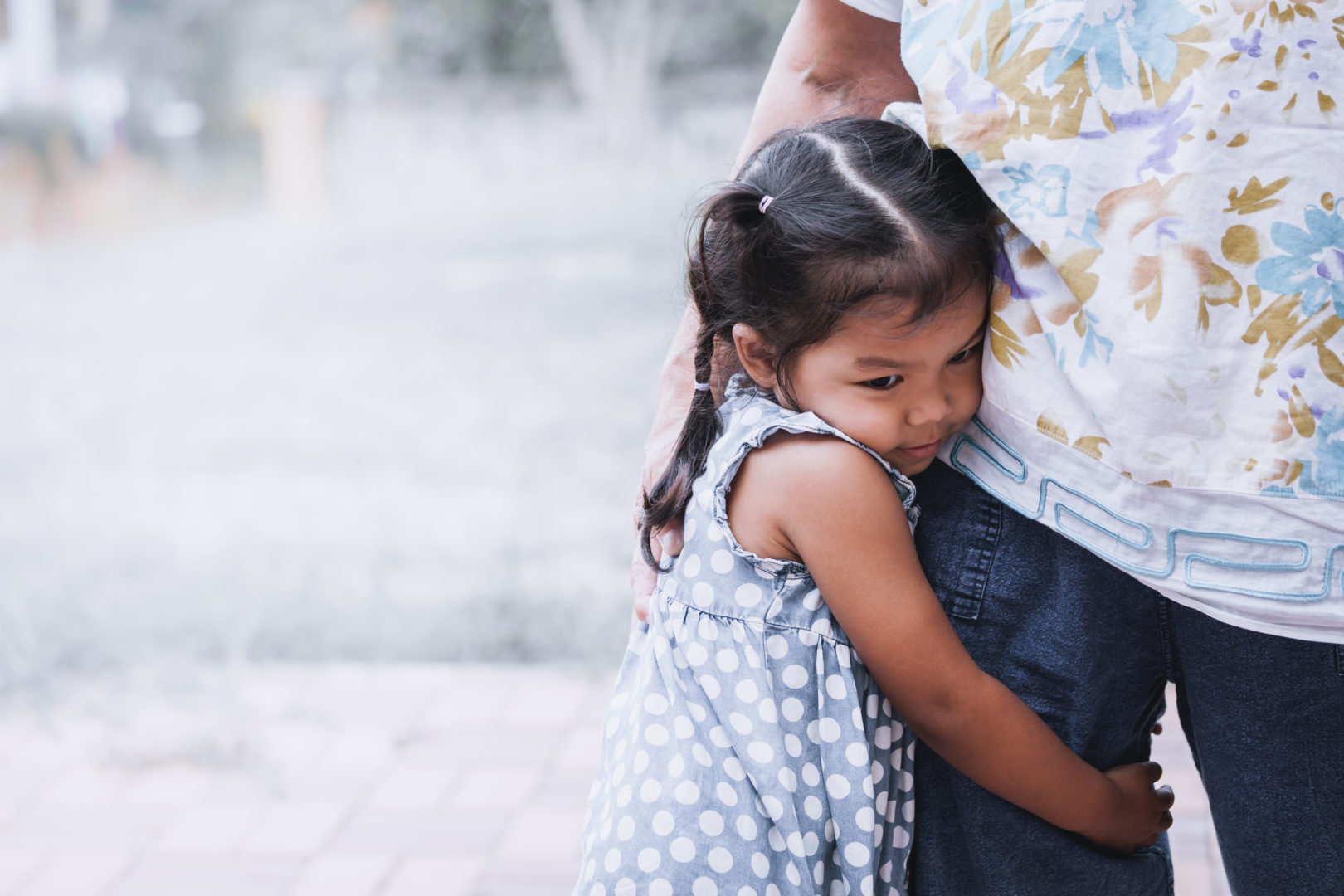 Toddlers crying after they are torn from their parents’ arms. Mothers, sitting in chainmail cages, using foil blankets for warmth. A father who committed suicide after being separated from his child.

These are only some of the recent sounds, images, and stories that have come from our Southern border with Mexico in recent weeks.

In May, Attorney General Jeff Sessions announced the Trump administration’s zero tolerance immigration policy that allows border officials to forcibly remove children from their families in an attempt to deter immigrants from seeking refuge in the United States.

Since announcing the policy, at least 2,000 children have been torn ripped from their parents at the border. The families are taken to separate facilities, with little privacy, no due process or trial, and no clear course for families to take to reunite with each other.

The administration’s refusal to allow families to stay together marks the deeply ingrained racism and cruelty that has shaped the entirety of the Trump presidency.

In one widely-shared image, a two-year-old girl is wearing a pink sweater and standing at her mother’s feet. Screaming, she looks up as her mother is patted down by a Border Patrol agent before being detained. The girl’s shoes are missing its laces because the strings are considered a forbidden personal item. She is standing in a bright spotlight, terrified.

After the photographer took the photo, he says ICE agents led the mother and child into a van and taken to a processing center. We do not know what happened to them.

This is the new American reality: Armed federal agents detain thousands of families who come to the United States seeking safety and confiscate the families’ personal possessions and — thanks to President Trump’s new policies — they are at risk of being torn from their own families.

In this moment, I am reminded of the scenes that my mother explained to me when I was younger: Japanese Americans torn from their homes during World War II. My grandparents sleeping on the floor of mucked out horse stalls at Puyallup Fairgrounds, a relocation center where they met and were kept temporarily before they were sent to the camps. My Ojii-chan (grandfather) Albert Ito was sent to Minidoka; my Obaa-chan (grandmother) Lois Kimura was sent to Heart Mountain. Each was forced to live in barracks behind chain link fencing with snipers on guard towers patrolling over them.

The system of transporting the thousands of detainees into the internment camps lacked both planning and humanity. A few months after Pearl Harbor, Executive Order 9066 was posted in my Ojii-chan’s neighborhood, alerting Japanese Americans that they had one week to vacate – the War Committee preferred the term “evacuate” – their homes, leave their communities, and sell most their personal belongings. They could bring only what they could carry.

The process was so rushed that the government stripped many Japanese Americans of their property before the internment camps had been built.

That was less than 80 years ago when the United States government used the excuse of national security to dehumanize and incarcerate more than 200,000 people of Japanese descent in a series of internment camps across the country.

Today, I am reminded of these moments with my mother, those days when I began to understand that our government has a history of detaining people for their skin color or birthplace, under name of security.

When I learned these truths as I child, I tried to squeeze my eyes shut, even as I hoped for a better American reality. Now, I know that we can only fight back with our eyes fully opened.

The only way that we can stop these atrocities from continuing is by highlighting the atrocities and calling out President Trump for the cruelty that he has waged across our country.

Over the past few weeks, there has been a groundswell of outrage from both sides of the political aisle and from across religious and racial lines. We need to continue to make it clear that we are united against Trump’s divisive policies.

Because as Americans we know the difference between right and wrong. We know inherently, in our hearts and our minds, that this is wrong. It is never acceptable to separate a family and imprison a child.

To be very clear: the executive order stopping the separation of families at the border is a sham. Parents and their children will still be detained—and the administration has no plans to reunite the children who have already been separated from their moms and dads.

But Americans know what is right and wrong. We will not back down. We will stand united.

In the years after World War II, the U.S. government officially apologized for the Japanese American internment camps and considered the mass incarceration one of the darker stains on Americans’ recent history. The search for justice after the camps has been linked to “kodomo no tame ni,” a Japanese saying that means, “for the sake of the children.”

The saying referred to the effort to make the world a better place for future generations—but as we strive to defend more than 2,000 imprisoned children, the sentiment carries a strikingly literal meaning today.

Mikka Kai Macdonald is a communications fellow for the Center for Community Change.