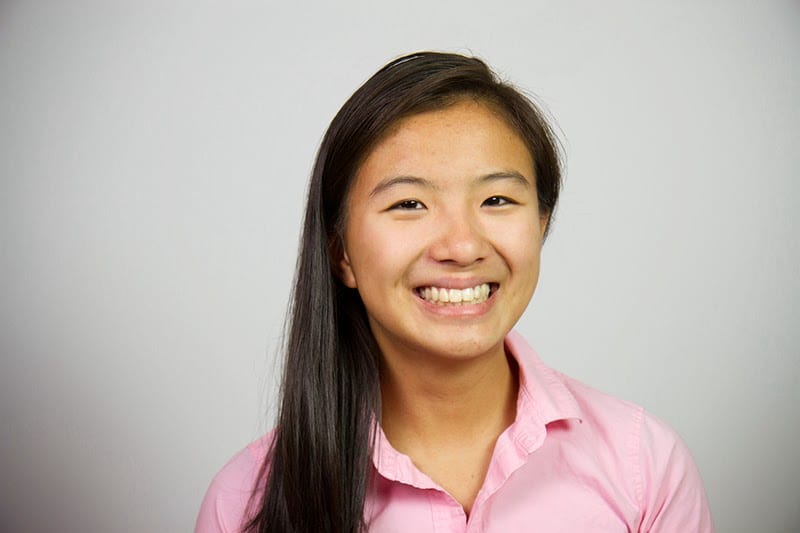 Shouting Beyond the Feminist Choir

When America celebrates Women’s Equality Day today, perhaps she will post pictures of her inspirational inhabitants on Instagram, or write a long heartfelt post about female empowerment on Facebook, sprinkling a few hashtags here and there. But apart from the familiar public service announcements, what are we doing to push gender equality forward?

When the President of the United States issued the first Women’s Equality proclamation in 1972, it was to commemorate the passing of the 19th amendment which granted suffrage to women. Every President since then has done the same to proclaim this turning point in our nation’s history. However, especially in today’s rapidly changing social context, women’s equality and the purpose of this day has come to mean much more for Americans than universal suffrage.

In the 1800s, Elizabeth Cady Stanton and others laid the women’s rights groundwork by advocating for broad social and economic reforms, and Jane Addams shaped women to become leaders in education and health. In the 1900s, Angela Davis fought for black women’s liberation and Margaret Sanger fronted reproductive freedom. As the equality movement traverses centuries, women have dedicated their lives to a vast spectrum of feminist issues that would have been unfathomable to America’s early suffragettes.

Today, feminists are conquering in every profession. Singer Beyoncé gives the word “feminism” a charge of star-power, reclaiming a belief tainted with negative connotations. Facebook Chief Operating Officer Sheryl Sandberg fights alongside career women to raise their voice in the workplace. Actress Mindy Kaling steamrolls over the gender and racial barriers of Hollywood. Sonya Sotomayor is the first Latina woman to serve on the Supreme Court. From empowering young girls to achieve in Science, Technology and Engineering fields, to establishing networks for women running for public office, the women’s equality movement is dashing its way through every field and industry.

We should also appreciate the dedication organizations have to overcoming the obstacles preventing women from living in an equal and just society. Planned Parenthood provides sexual and reproductive healthcare and education, including to low-income and minority women, and the National Women’s Law Center expands opportunities for women and girls through public policy and law. Lean In, Running Start, Levo League, Girls Who Code, National Organization of Women and thousands of other groups exist to empower women in every aspect imaginable.

Here at Center for Community Change, our Putting Families First: Good Jobs for All campaign strives to support women through a new economic agenda for the nation. Putting Families First calls to end the devaluation of caregivers, the majority of which are women trapped in the cycle of poverty, and guarantee fair wages and jobs for mothers who work.

While the establishment of universal suffrage declared that women are equal to men as citizens, today’s social justice movements are ensuring we guarantee marginalized women equal rights to other women and men. Sandra Bland’s death resulted in outcry from the no justice, no peace community against police racial profiling, but ultimately sparked little controversy relative to Michael Brown’s murder. Asian women face remarkably high rates of intimate partner violence, with 41%-61% reporting physical or sexual violence by a partner in their lifetime.

At an LGBT White House Press Conference in June, a transgender woman demanded an end to transgender immigrant women violence in detention centers. President Obama responded by having her removed, yet the threat of violence against trans women of color is real. In the past two years, 26 transgender women have been murdered, with all but one of the deaths in 2014 being black or Latina women.

Minority women, including transgender women and especially transgender women of color, are too often neglected from the equality agenda. This day should be observed not just in honor of the accomplished individuals in American history who have empowered the female population, but to acknowledge the strife of the oppressed and remember the forgotten.

So as we begin International Women’s Equality Day, we must shout beyond the feminist choir we often preach to. From honoring women’s equality in the past to advocating for its future by uplifting women’s achievements and embracing a movement of inclusivity for the communities of marginalized women, we can effectively fuel the relentless fight for equality.