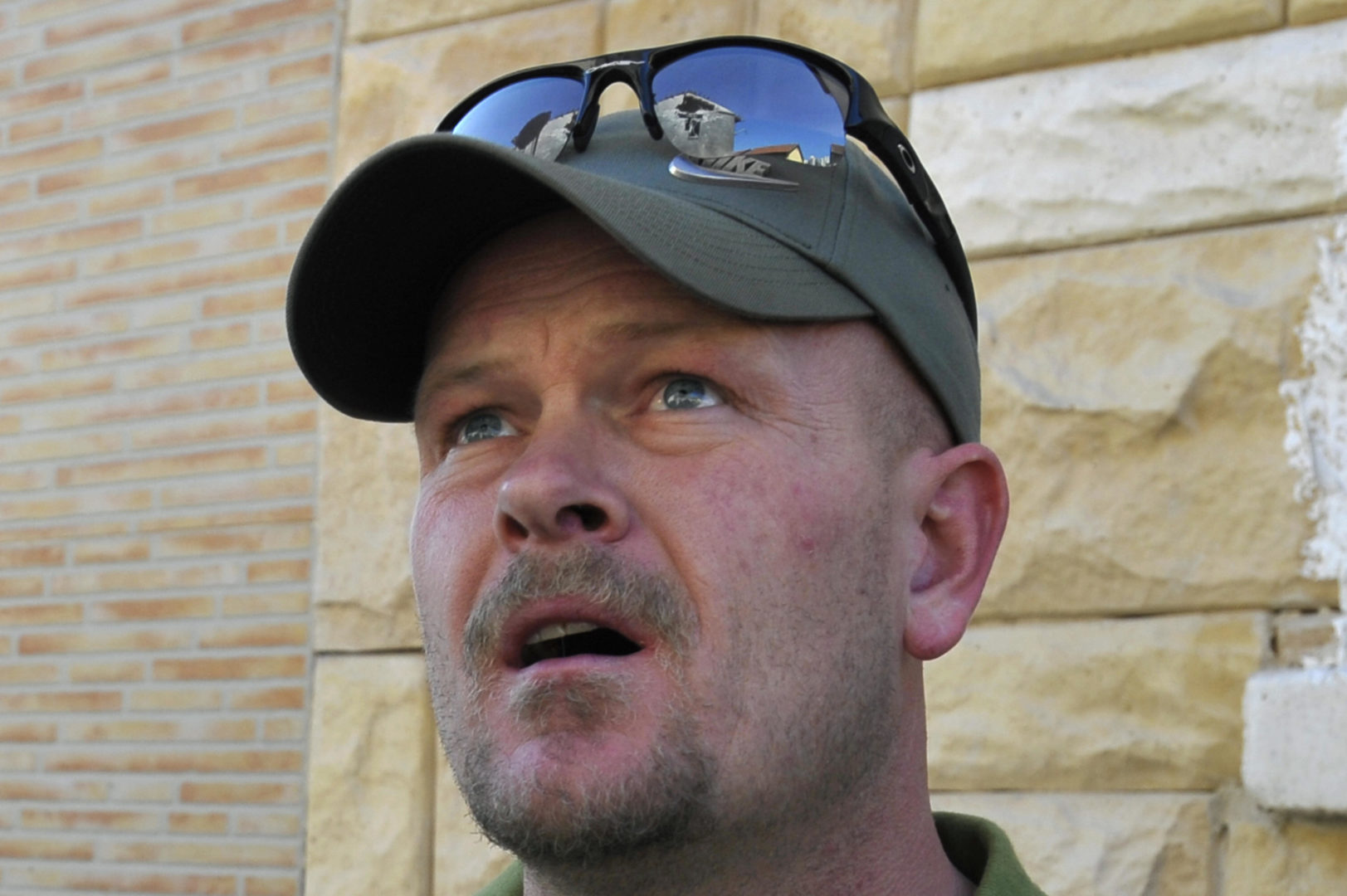 At the risk of giving too much attention to back-burner ideologue “Joe the Plumber,” I want to bring up something in his recent blog post:

Before I talk about this, let’s remember back to November 2008, when we elected our first black president, and the radical right went around warning everyone that the sky was falling.

Republican Vice Presidential candidate Sarah Palin had created her own brand of political ideology (centered on words like “maverick” and “un-American”) on the campaign trail—an early incarnation of what would become the “Tea Party.” At the time, it wasn’t clear just how racist the movement would become, despite Joe the Plumber’s insistence that not wanting a black president doesn’t make you racist.

The Tea Party doesn’t have to be overtly racist to be effectively racist. Its anti-spending, anti-taxation, anti-social programs agenda effectively opposes supporting ethnic and racial minorities, who are proportionately the biggest beneficiaries of government spending on social programs, such as Medicaid, food stamps, and welfare.

Rhetorically, by equating the two characteristics in the sentence, Joe the Plumber effectively asserts that “wanting a white Republican president” is a precondition, a requisite, of being American.

First, this statement ignores the fact that nearly 10 million more Americans voted for the black Democrat in 2008 than for the white Republican. So, “wanting a white Republican president” can’t be a precondition for being American—unless the majority of voters were from another country (spoiler alert: they weren’t).

Joe the Plumber meant that “wanting a white Republican president” makes you (insert airquotes here) “American,” which we could define as the opposite of the choice phrase of early Tea Party politicians, “un-American,” which referred to anyone its members deemed unpatriotic or anti-America. Being “American,” then, is unconnected with nationality; rather, it means “not being un-American.” But this nuance in definition doesn’t subtract from the racist overtone of the original sentiment.

Second, specifying the preferred race of your ideal president is racist in and of itself. It’s not the fact that he said “white.” That’s not the racist part. It’s that he specified race at all when discussing what type of president he wants in the White House.

Disagreeing with a president’s ideology is quite different from disagreeing that a person of his skin color should be president. Being “American” shouldn’t be about what color you’d like your president to be. Being American should be about hoping that the United States prospers and wholeheartedly supporting that cause. It should be about helping individuals rise up so that the entire country can grow.

Although the Tea Party doesn’t overtly advocate racism, it effectively supports racist measures that avoid helping ethnic and racial minorities for the greater good of the country. Joe the Plumber can claim that he and his Tea Party ideology aren’t racist, but it means very little to me if he severely lacks an understanding of what racism is all about.