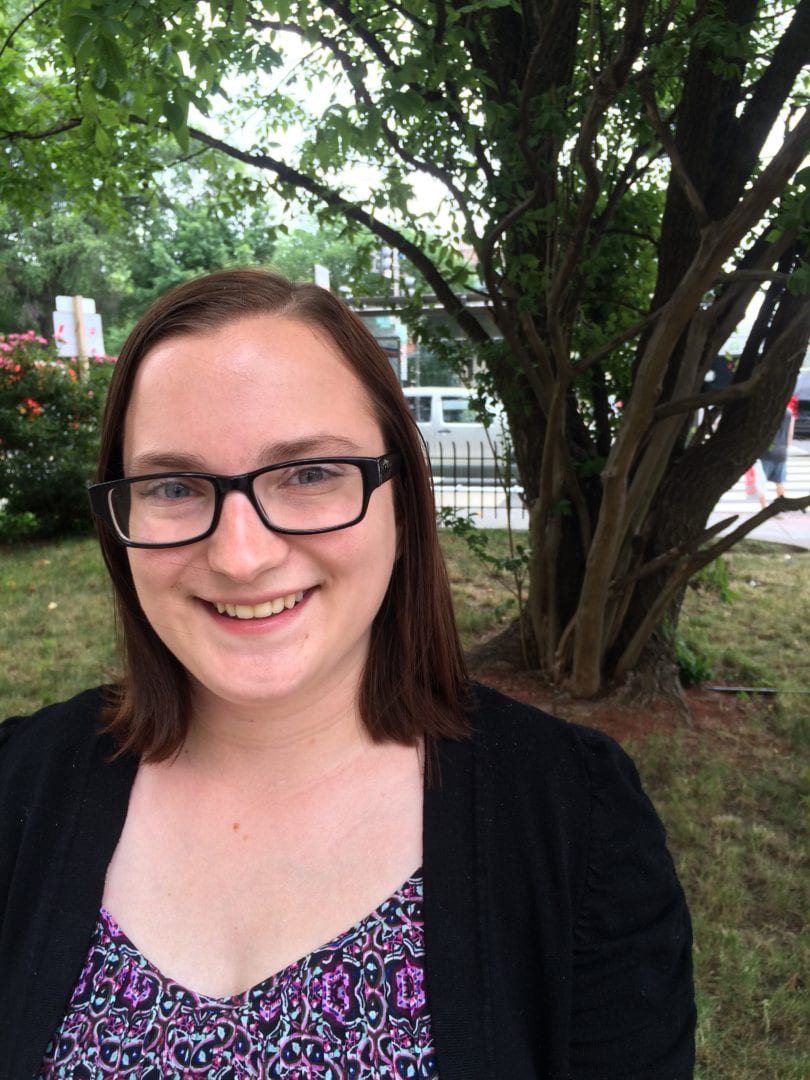 Conference connects young people as next generation of leaders

During the last weekend in July, I found renewed hope and optimism for the future of our country. I joined 70 students from across the country who are interning this summer in the District of Columbia assembled in the Hall of States Building near Union Station. We were gathered for a three-day Public Service Weekend, hosted by Carnegie Mellon University and sponsored by the Public Policy and International Affairs Program, the National Association of Schools of Public Affairs and Administration, and Deloitte. On paper, the weekend was about learning about careers in public service, graduate school opportunities, and competing in a policy competition.

But the reality was so much more powerful.  The theme of the conference was “Let Your Voice Be Heard: A Next Generation Conference for Undergraduates”, and these were not just any seventy interns. We had all been chosen for our academic achievements, our personal stories, and our abilities to make diverse contributions to the field of public policy.

There were many inspiring moments during the conference, such as when Manson K. Brown, Assistant Secretary of Commerce and Deputy Administrator for NOAA, described the challenges of being one of the first African American men to graduate from the Coast Guard Academy. Or when Candi Castleberry Singleton, the founder of Dignity and Respect Inc., encouraged us to act as the ampersands in our world, uniting disparate groups and identities.

One of my most memorable conference moments happened when I sat down at a table with five other interns. Over the course of our conversation, we realized that all of us were first-generation college students. The six of us were students at community colleges, state schools, private universities, and even an Ivy League— we had taken many paths in our quests to become the first in our families to attend college.

My fellow participants were the most inspiring facet of the conference by far. Among them were non-traditional students who were attending school while raising children. There was an Iraqi refugee who had overcome many hurdles to receive an education. There was the son of a human trafficking victim, who shared his mother’s story during the policy proposal competition. There was a woman, diagnosed with alopecia, who decided to stop wearing a wig and started an international nonprofit that encourages self-love.

I left the conference feeling both inspired and reassured. If students like the ones I met at the conference are the future of policy leaders in the United States, then our country is in very good hands.