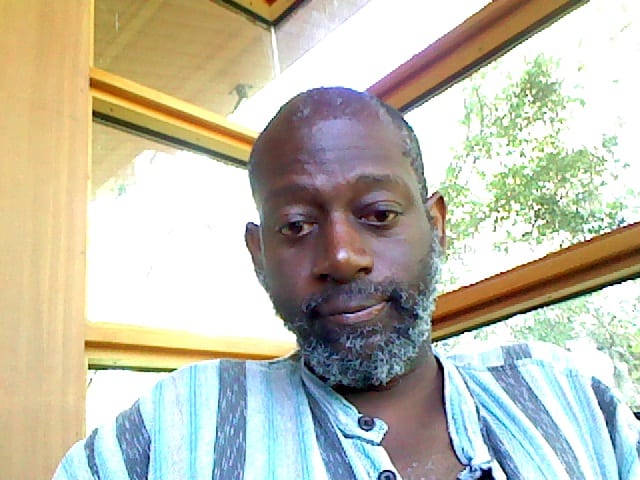 If the GOP-led House and Senate pass Donald Trump’s proposed budget that calls for slashing $800 billion from Medicaid, I am scared I will die.

I know that is blunt, but I struggle to make ends meet and I have a pre-existing condition: cancer. I cannot afford the health care I need on my own. I am alive because of the surgery, medicine and treatments I receive through Medicaid.

I am also a single man with no children, which means that if Trump’s proposed budget passes, I would probably be one of the first people knocked off the health care rolls.

For the past several years, Obamacare has given Americans like me a respite from the cycle of fear and anxiety that comes with being sick and not having the money to pay for care. But now, we may be shoved back into the dark, confusing and frustrating maze I know too well.

The Congressional Budget Office estimated 23 million Americans will lose their coverage under a plan that will eviscerate federal funding for Medicaid by the year 2020 by replacing Obamacare’s commitment to providing universal health care coverage with a program that inadequately allocates states “block grants” and insufficiently funds Medicaid services for low-income children and the disabled.

I wonder if Trump, his wealthy advisers and his GOP supporters would understand my story.

In 2011, I was in a hospital room in New Mexico following a surgery that removed a cancerous kidney. I had traveled a long, wayward path toward finally having this life-saving surgery. At first, I slept badly; sometimes my surgical incisions burned all night.

I dreamed … the post-surgical incisions lining my abdomen were markers on a map. The map depicted several paths that led to sickness, calamity or death. One route led to safety. … I woke up understanding that the dream was metaphorical. (It) depicted the treacherous roads traveled by the uninsured, especially before Obamacare. …

My story had begun years earlier in Charleston, S.C., a southern state with an inadequate budget for health care for the uninsured.

In 2006, I worked as a restaurant employee and I lacked health insurance. So I visited to Charleston’s Franklin C. Fetter health center for check-ups. Community Change is the main hub of care for the city’s poor. The friendly, casual staff was skilled in the art of interpersonal interactions and kept their good humor, even when they discovered my abnormal blood pressure readings.

The clinic doctor believed I needed to have a heart stress test. He advised that the procedure would cost $3,000, but maybe if I went to the local medical university I could “work something out.” That is code for “debt I could not afford.” …

Four years later … I relocated to New Mexico. I had no idea then that the decision would save my life. … I did not know that my high blood pressure was symptomatic of a failing kidney.

Within a year after I arrived, I ended up in a hospital emergency room. I was close to having a stroke. However, rather than wishing me good luck with the hope I could “work something out,” New Mexico did a better job as a state funding health care for the uninsured. The bureaucratic process was rough and slow, but I received care.

I was able to see specialists and get that needed stress test, an MRI and a CT scan. The final diagnosis? A cancerous cyst covered my kidney. Immediate surgery was necessary.

That was how I came to be recuperating in the hospital, bobbing in and out of consciousness and having a dream that depicted “the health care labyrinth” in which the difference between health care or hopelessness was a state line away.

I do not believe Trump and Republican lawmakers fully appreciate how drastically the Affordable Care Act lowered stress, worry and hopelessness in the states that accepted the Medicaid expansion. It has only been since the expansion that I received regular appointments, check-ups, cancer treatments and follow-up surgery deemed necessary. …

Twenty-three million Americans who could be covered will become uninsured. They may discover when they need help that they live in the wrong place or need assistance at the wrong time. They will wander lost in the health care labyrinth.

Darryl Lorenzo Wellington is a writing fellow for the Center for Community Change.