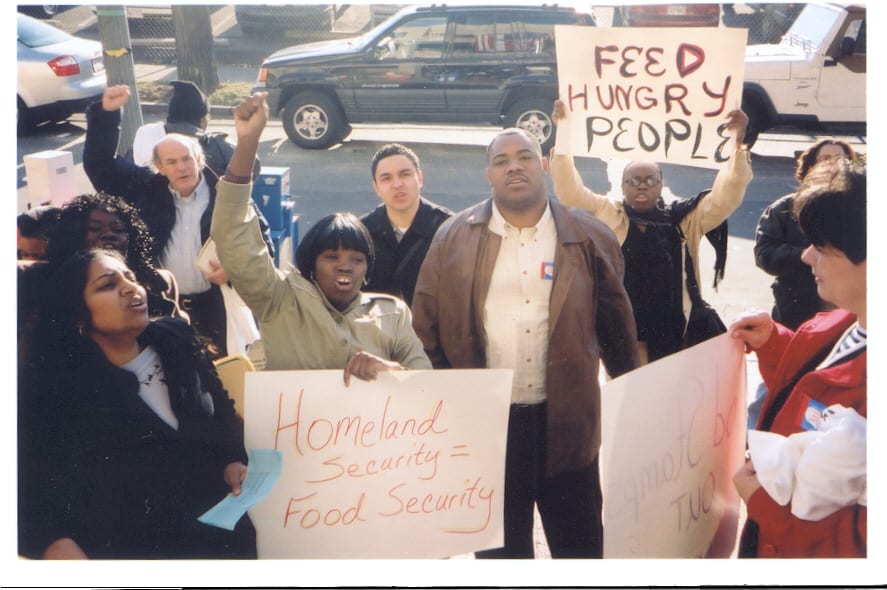 New York City developers are building a new luxury apartment that will apparently have a separate entrance for its affordable housing residents. Extell Development Company, who is behind the luxury building construction, came under fire last year with their plan to segregate the rich from the poor, and are moving forward with their plan. 55 of the 219 units in this new development.

Here’s what a top developer had to say about the so-called “poor door”:

“No one ever said that the goal was full integration of these populations,” said David Von Spreckelsen, senior vice president at Toll Brothers. “So now you have politicians talking about that, saying how horrible those back doors are. I think it’s unfair to expect very high-income homeowners who paid a fortune to live in their building to have to be in the same boat as low-income renters, who are very fortunate to live in a new building in a great neighborhood.”

This presents a false choice for low-income people and families who want an opportunity to live in a better neighborhood at a price they can afford. They have access to quality housing, but have to be faced with the humiliation of going into a separate entrance simply because they are low-income individuals. In this case, poor people are being forced to put their dignity on the line. It says a lot about giving low-income residents a sense of belonging (or lack thereof) while also enforcing a sense of entitlement among wealthier residents.

This sets a bad precedent and sends a terrible message about what NYC developers believe about people living in poverty—that poor people are not hard workers who deserve to have a say on which entrance they use to get into their home, and that they should just be grateful that they get to live in a good neighborhood. But there is plenty of evidence to the contrary: in New York, the average minimum wage worker must work 124 hours to afford rent—and many of them do.  If it is believed that poor people aren’t allowed to live freely side by side with rich people, what does that open the door for? Imagine what the punishment would be for an affordable housing resident who dared to enter the building through the door designated for richer residents.

The plans to create a separate entrance for low-income residents is just one example of why Community Change will work hard to change the way we talk about poverty and about people living in poverty. What we believe about people living in poverty has a direct impact on policies that affect people who benefit from services like affordable housing. When poor people are seen as unworthy of using the same entrance to the place they call home, it is very apparent that there is a need for a shift in our views. America can do better than presenting poor people with a false choice between facing homelessness and being treated like a second-class citizen and having home while still being treated the same way.