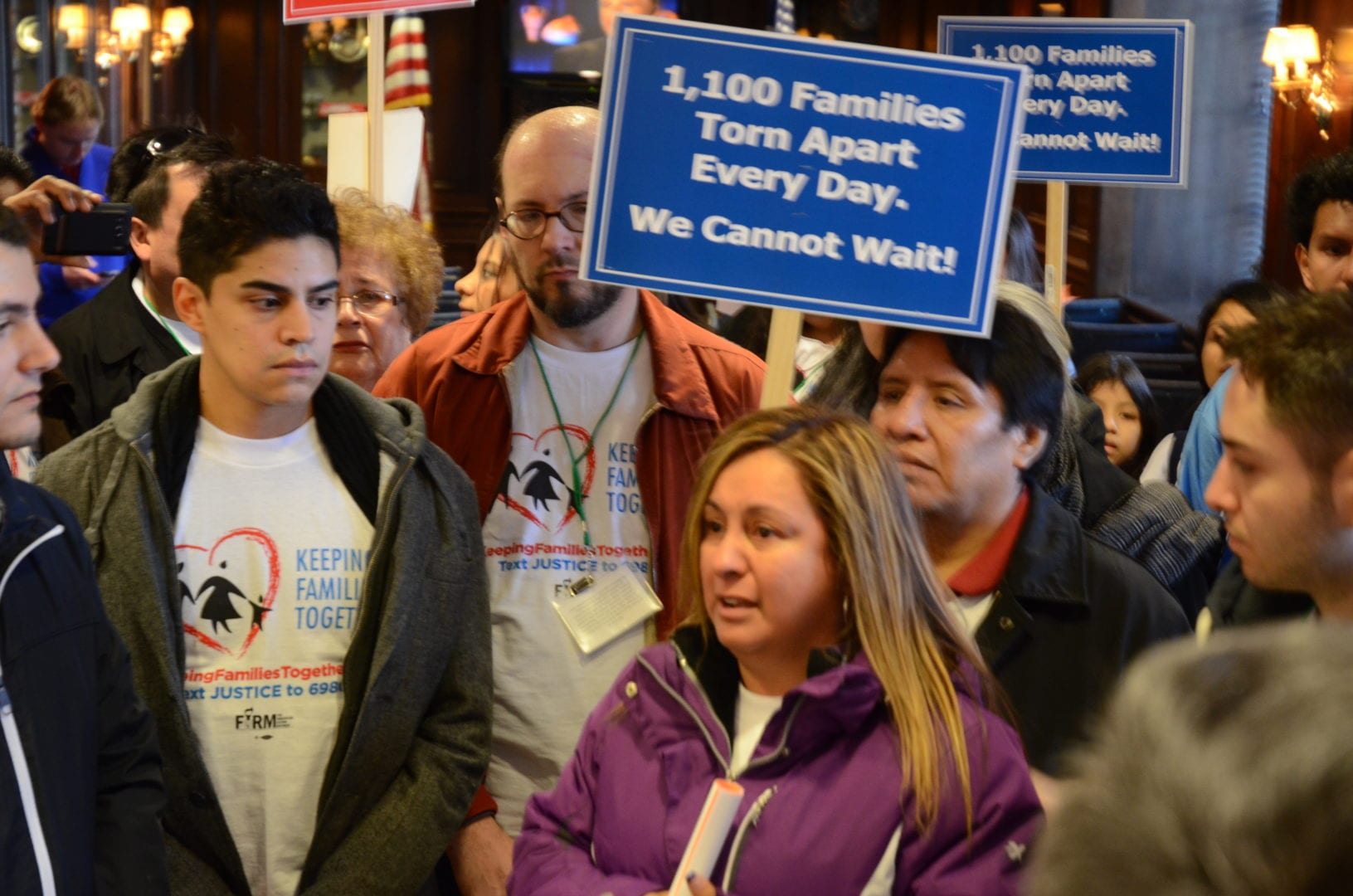 Keeping Families Together in our Fight for Immigration Reform

This year has been a huge one for DREAMers who earlier this year were granted deferred action status. But the fight for DREAMers is not over. Although they now have the ability to stay in the U.S. without fear, their parents and other family members do not live with same sense of security.   Keeping families together is why immigration reform leaders are meeting in D.C.

Immigrant families have contributed to our economy and are an integral piece in the framework of our American society. A coalition of grassroots organizations and The Campaign for Community Change are organizing to launch the, Keeping Families Together campaign tour. The tour will stop in New York, Detroit, Los Angeles, Washington, D.C., among others. Family stories will be told at campaign rallies, vigils, community dinners, and will be recorded and shared with policymakers.

Our families want citizenship, which is a real solution that upholds our nation’s values, and moves us forward together.  Our current immigration system is badly broken. What people don’t understand is that there is literally no way for some undocumented immigrants to become legal, including people who were here as young children. And unscrupulous employers can prey on workers and pay low wages. A path to citizenship will give immigrants an opportunity to become legal, pay taxes, and participate fully in American society.

So DREAMers and their families will continue to work toward comprehensive immigration reform, and the Keeping Families Together summit will help us achieve it.