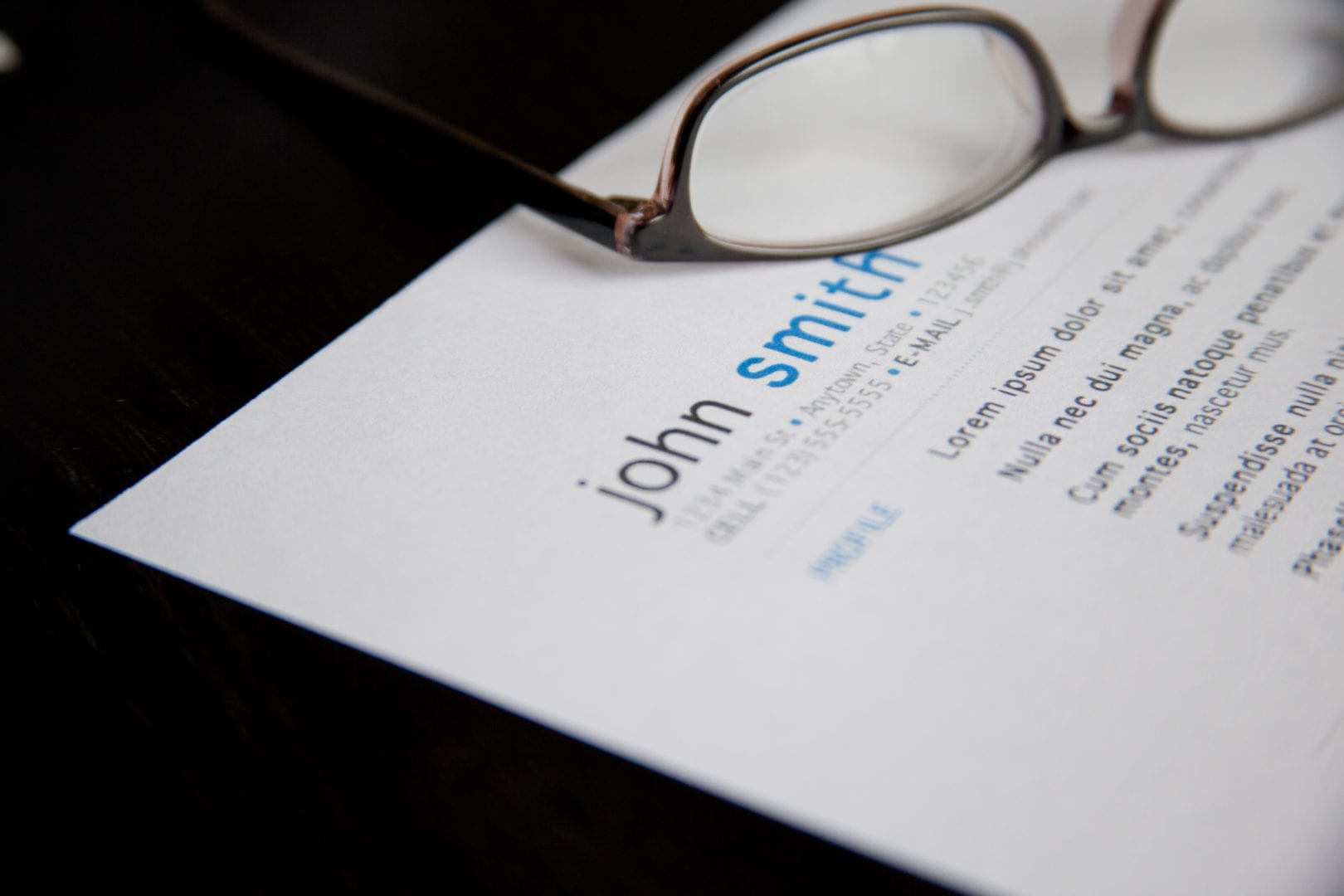 In New York City, where the summer job program for high school students is run on a neighborhood lotto system under which kids vie for a limited number of slots, some kids will win, and some will lose.

“I would see friends getting picked their first time. I tried not to feel jealous. It’s hard to find work in New York” says Maria, now 21. Last year over 110,000 students applied to the NYC Summer Youth Employment program. Fewer than half were provided work.

The recession in 2009 hit summer jobs for youth hard. From 2007 to 2009, unemployment numbers among youth and young adults spiked, and escalated astronomically for black youth, in particular.

That’s why a movement is growing among youth advocates in New York City that proposes expanding opportunities for summer jobs for students. That means seeing youth employment during the summer months as an integral part of an overall educational experience. That means guaranteeing a summer job in New York to any high school student who wants one.

In 2015, half of all applicants to New York City’s Summer Youth Employment Program were turned away without a program spot, says the Community Service Society, a New York organization that works to empower city residents struggling to make ends meet.

The Society issued a report earlier this year calling for significant public investment in youth employment. Entitled Extending the High School Year Through Universal Summer Jobs, the report outlines a proposal for a new paid summer internship program that would be available to all New York City high school students.

Another report, released in July by the Brookings Institution, offers city leaders, policy makers and funders a blueprint on how to provide larger and better summer jobs programs.

“The kids that apply are mostly from poor and underserved communities” says Lazar Treschan, Director of Youth Policy for the Community Service Society in New York. “Here are kids who want to work, who want to do things for their families and their future careers, and a majority will be told they lost.”

The Community Service Society report recommends universal summer jobs for all youth in New York City from ages 14 to 18, and more year-round youth jobs. It requires creating a new model, says David Jones, Community Service Society CEO.
“The model that we use for education began with the notion that kids would use the summer months to work the fields; that later became the notion kids should enjoy summer camps, although many families can’t afford camps,” Jones says.

The Society report argues that the present model isn’t maximizing the potential positive outcomes. For example, often students in summer job programs receive “a job that’s just a job,” says Treschan, with no relationship to the student’s future career plans. That’s an example of how the programming needs to catch up with the 21st century, Treschan says.

In addition to universal jobs, the Society report proposes revamping the youth summer employment program by focusing on individual schools where on-site coordinators steer the students toward career-related summer work and incorporating service corps models that will allow students to work on projects that rebuild infrastructure in their own communities.

A summer job for every high school student? Is this a viable new model? Is it a goal that’s realistic financially? In New York, much less in cities across America?

The report points out that the estimated cost for a universal summer jobs program – $242 million, or $2,200 per student – “would be less than a 15 percent increase in what the NYC Department of Education currently spends per student. “

The New York Times published an editorial supporting the Society’s proposal that read, “A well-planned, expanded program that served 110,000 young people would probably cost around $242 million. The city would not have to come up with all of it but could seek help from the state and federal governments. It could start with a pilot program that covers, say, about 20 of the city’s 438 or so high schools.

Given the profound difference that meaningful, career-related summer jobs can make in the lives of the young, this proposal is well worth pursuing.”

The Society proposal and others like it stress that summer jobs strengthen a student’s burgeoning resume and job experience, discourage juvenile delinquency, provides a sense of responsibility and provides youth in families struggling to get by with income for them and their households.

In June, the NYC City Council added $18 million to the youth summer employment program, including funds for pilot programs based on the Community Service Society model.

All, or most of the students at approximately three NYC schools will be employed over the summer at community service jobs.

Maria Bonilla remembers her own disappointment over having been rejected so often. Regarding expanding and creating universal jobs? “ We should do that,” says Maria.

Students like Maria should not have to play a winners and losers game with their summer activities or future prospects. Offering universalizing opportunity means everyone can be a winner.

Lack of Black Children’s Books Are Still a Problem

Photo credits to Pettifoggist.  Originally published on The Undefeated. My mother and my father remember chatting with friends at a…