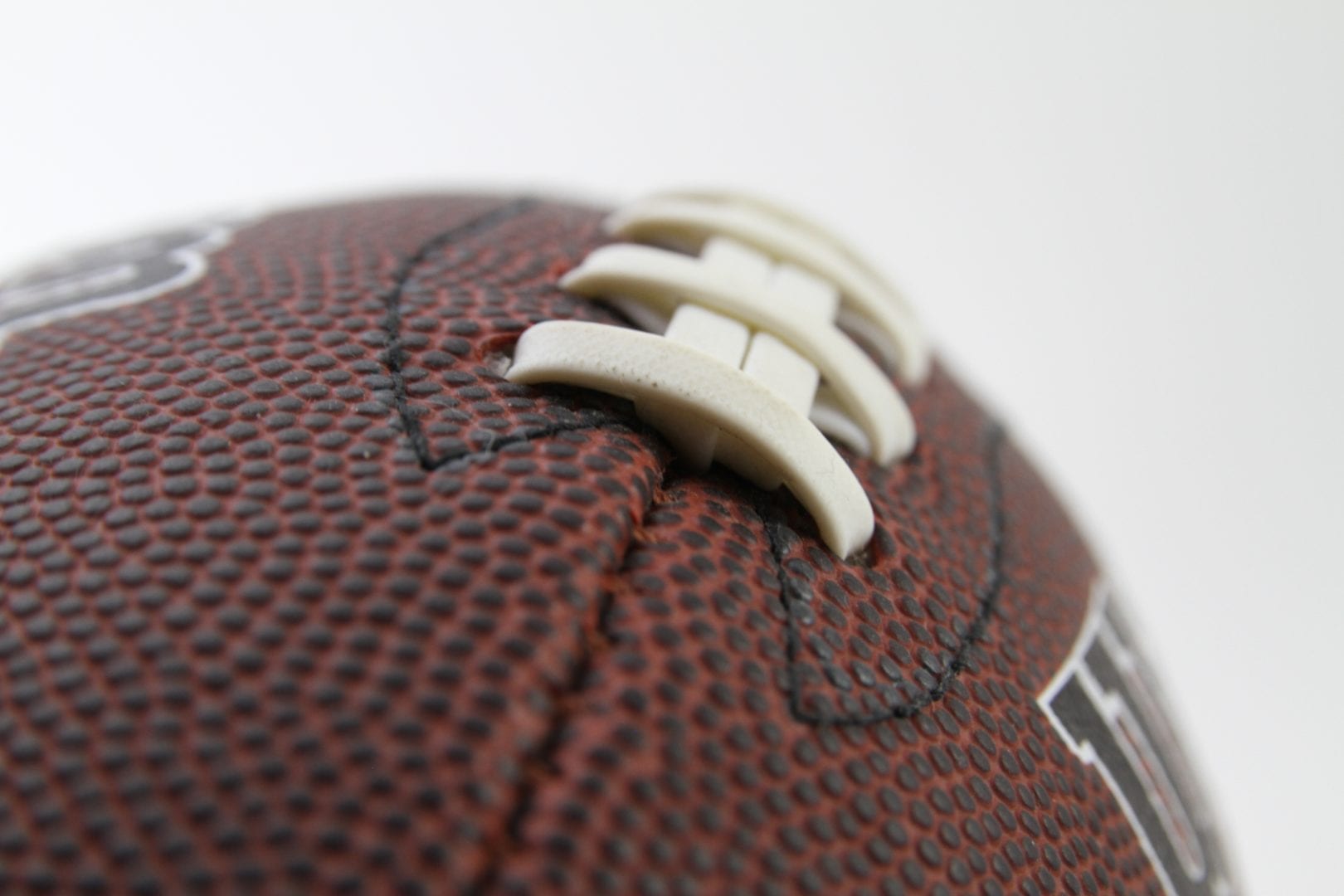 Originally published by The Progressive.

With the walk-out that led to the resignation of a university president and chancellor, the University of Missouri’s black football players showed their power to organize against racism, particularly when money is at stake. These young men, with the support of their coach, came to the aid of a graduate student who was on a hunger strike to protest the latest round of racially motivated attacks against black students at the 35,000-plus university. Incidents include racial epithets hurled at the Legion of Black Collegians and a swastika drawn with feces on dormitory door.

President Tim Wolfe and Chancellor R. Bowen Loftin had to go. As my friend Ben Smith, an award-winning sports columnist, noted on his blog, And One Thing More:

“If you sit by and do nothing . . . you deserve whatever grief comes down on your head.”

Even with a 4-5 record and a terrible offense, good ol’ Mizzou couldn’t afford the $1 million loss if they had canceled Saturday’s game against Brigham Young University.

Racism and insensitivity at Missouri is not just a recent phenomenon by a long shot. Even as far back as the early 1980s when I was a high school student, the Columbia campus and Boone County were notorious for being inhospitable to minority students. Except, of course, if you were a baller, and only then if you were compliant enough.

Stories of racism abound among black students and grads. I’ve heard many of them. They are no secret. Former New York Times managing editor Gerald Boyd’s biography, My Times in Black and White, includes some horrific racist incidents from when he was an undergrad. He said he had not come to the university in 1969 as a militant, as his professors and fellow students came to see him. But the enmity he faced there shaped and hardened him. I don’t believe the university should be proud of that fact.

Things have changed, but not to the extent that should be acceptable in the year 2015. A quick survey of recent events makes you wonder if the president and chancellor had just abandoned the ideal of an inclusive university environment.

The university’s 2009 “Campus Climate Research” survey showed that more than a quarter of those who self-identified as people of color indicated they had experienced some form of harassment, mostly in the form of derogatory remarks and written comments. Males reported significantly higher percentages of racial harassment than women. But for men and women alike, the numbers were appalling for a university that lists “Respect, responsibility, discovery and excellence” as its core values.

A review of recent incidents shows a pattern of disturbing behavior directed toward people of color at the Columbia campus, particularly black students, and in two cases during Black History Month.

In February 2010, someone set a sea of cotton balls on the lawn of the Black Cultural Center, in a hackneyed stunt that highlights the inferior wit and intelligence of the twits who dreamed it up. Two white students were arrested and charged by the Boone County prosecutor with littering. (Yes, you read it right.) The two students had also raised a pirate flag above the ROTC building and climbed on top of a tiger statue.

In February 2011, an ironically dreadlocked ex-student wrote the N-word on a campus dormitory. He was charged with property damage and not a hate crime. The prosecutor said it was an attack against the university, which does not have a race—a deft dance around the obvious truth. Kid Dread paid a fine and was sentenced to 100 hours of community service.

While the news today from Mizzou is about race, the 2009 report also detailed anti-woman and anti-LGBTQ behavior on campus. Forty-four percent of women indicated they’d been harassed in some way. It would be great if Missouri’s athletes made a mass statement in support of all their fellow classmates. Wishful thinking, perhaps, but the players proved they have more power than they thought, and more influence with the affluent hierarchy of the university.

Now that athletes realize they can influence school policy, will they use it to blunt other forms of intolerance? I’m not talking about differences of political opinion or faith, but the real and irrational harassment and violence that ought to be anathema on any college campus anywhere in the United States.

This is, after all, the school that embraced Michael Sam, an openly gay football player. Maybe we are seeing the start of something big.

White Supremacy Kills, No Matter Who Pulls the Trigger

Photo credits to Fuseboxradio. Originally published on The Undefeated. I want to watch the video of Terence Crutcher being killed…