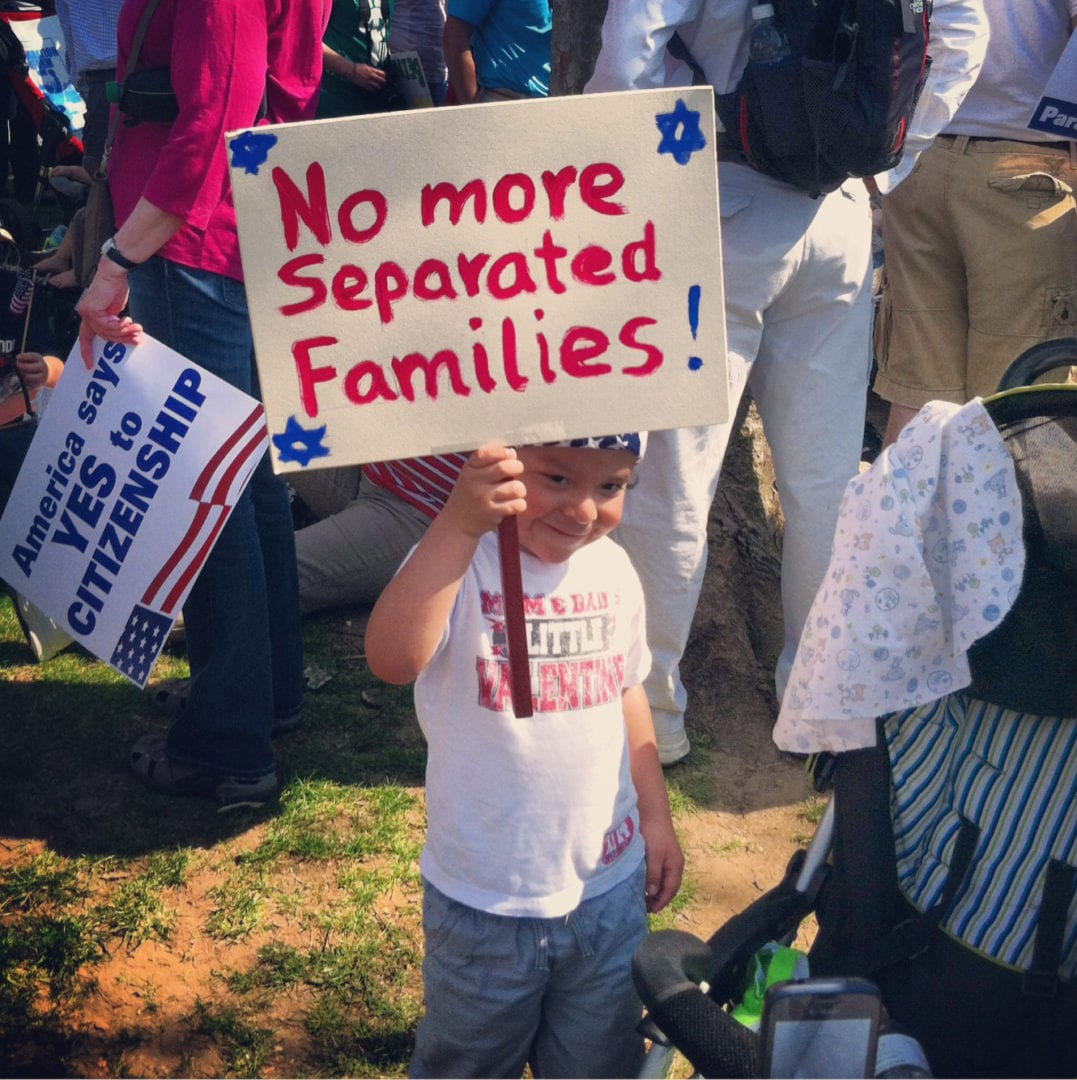 For a long time, people have suspected that deportation and the threat of deportation can have a physical impact on a person’s health and the health of their family. Today, a report released by Human Impact Partners confirmed this belief and exposed the public health consequences of our nation’s broken immigration system.

The report focused largely on the effects of deportation on the health of the children of undocumented immigrants. Deportation and the threat of deportation puts a family in a constant state of fear and anxiety, leading to a number of mental and physical health issues, including symptoms of post-traumatic stress disorder, depression, with­drawal, aggression and poor academic performance.

If deportations continue at their current rate, in 2013 50,000 children will suffer a decline in health as a direct result of our immigration policies. In addition, more than 40,000 immigrant children will not see a doctor this year and more than 125,000 children will not know where their next meal will come from.
“Immigration reform is not just a political and economic issue, but a public health imperative,” said Angelica Salas, Executive Director of the Coalition for Humane Immigrant Rights of Los Angeles. “To protect the health and secure the future of millions of children, family unity must be the cornerstone of America’s immigration policy.”

But instead of working to help these families, some Republicans are working to deny families on the pathway to citizenship access to government health assistance. They also want to force families, many of whom are struggling economically under our broken immigration system, to purchase health insurance and at the same time, to bar them from federal subsidies to purchase health insurance.

These policies would put immigrant families in jeopardy and would have no regard for the health needs of immigrant children. Which is why we are asking Speaker of the House John Boehner to meet with immigrant families, to listen to their stories, to talk with them about their needs and to support immigration policy that responds to these needs.

Click here to sign a petition demanding that John Boehner meet with immigrant families and support a comprehensive immigration reform bill that will keep families together and healthy!