Our Grief Must Become Action 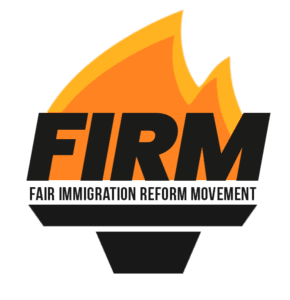 Our Grief Must Become Action

“We need systemic change where legislators are not afraid to adopt basic policies to keep people safe and guns out of the hands of domestic terrorists. Too many people dismiss violence in America as the product of broken individuals when it is our whole society that is broken. From access to firearms to expressions of racist hate from our highest leaders, we need real change.

Our hearts are broken for the people impacted by the deadly attacks this weekend in El Paso and Dayton. At least one of the two attacks were motivated by white supremacy and the vile language used towards immigrants and people of color by the President and his enablers. Those who have failed to denounce his hate speech are complicit in advancing the division he has sowed.”

“Immigrants and people of color have been the tokens of this administration, always scapegoated for political gain. It is the hate speech spewed–and the complicity of those who’ve remained silent–that drove the deadly attack in El Paso. We need leaders who will defend immigrant families and uphold freedom and opportunity for all. We are committed to moving past our anger and pain to help build a country where we all belong and all families are safe.”