Go back to our work.

Community Change and our partners in the Fair Immigration Reform Movement (FIRM) fight for a vision of an America that is united, strong, and free.

Our role in the immigrant rights movement grew out of our fight for economic justice. Twenty years ago, Community Change and our grassroots partners organized a national campaign to strengthen welfare programs and the social safety net. We made legal status for undocumented workers one of nine issues in our national platform.

“Community Change played a vital role in building the modern immigrant rights movement in the United States and making it stronger. “ 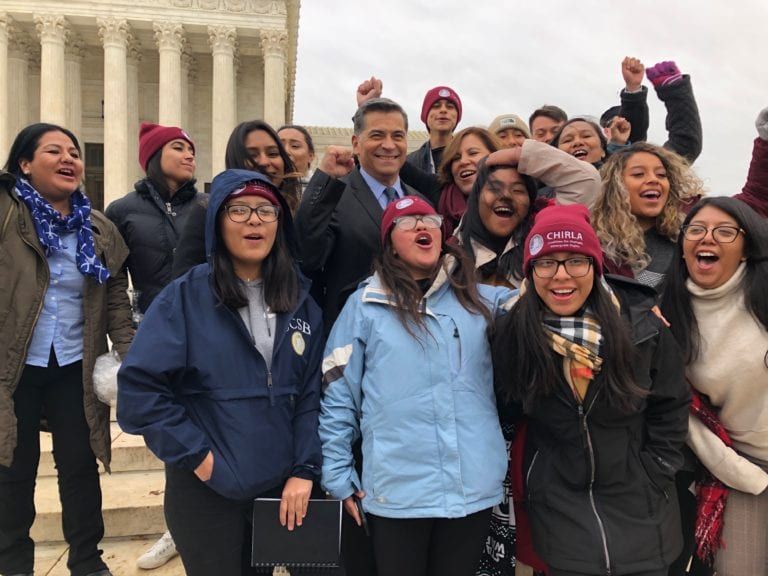 Community Change and our allies founded the Fair Immigration Reform Movement (FIRM) in 2003 and launched the network to the public in 2004. Today, we power a network of 40 groups majority-led by women of color alongside 4 national allies, which has the clout necessary to affect public policies and perspectives at the state and federal level. Immigrants lead FIRM partner groups and set the collective strategy. Their lived experience makes them the most qualified to craft the vision for, and build the people power to win, a just immigration system. Explore our Roadmap to Unity and Freedom.

Explore our Roadmap to Unity and Freedom.

The field is now facing unprecedented threats, and we are fighting at every level of society and government to defend immigrant communities, advance pro-immigrant policies at the state and local level, and build the power to win the kind of transformational change we envision. 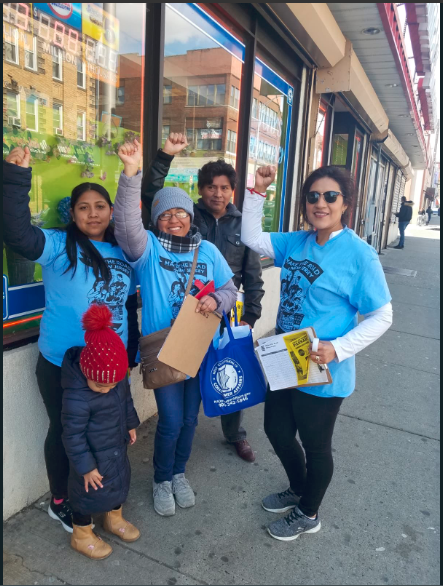