Reparations well-intentioned, but insufficient for the debt owed 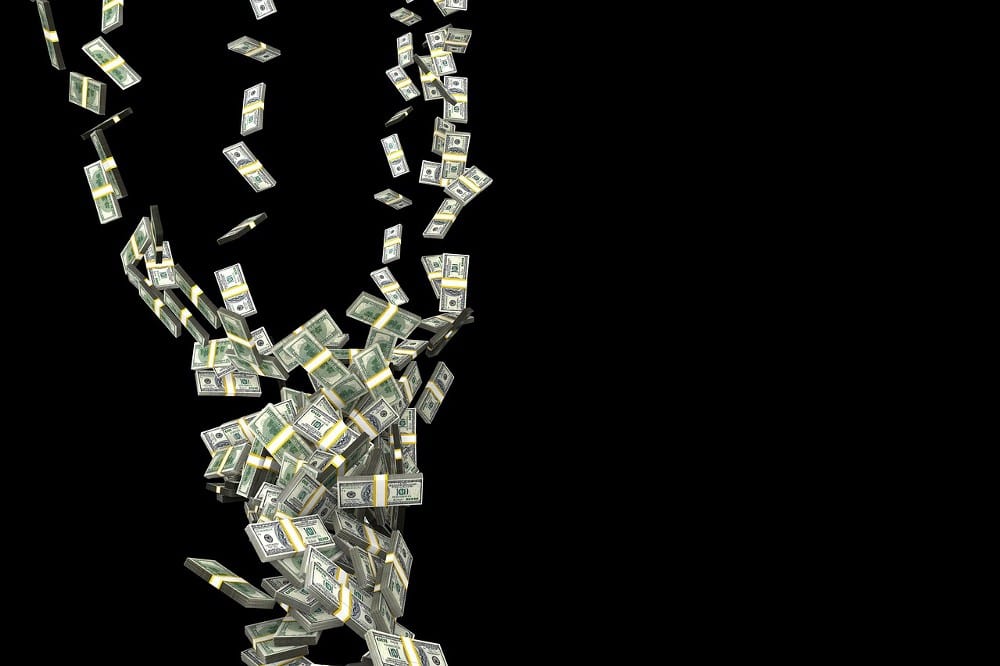 This article originally appeared on MLK50.

On Thursday, the city of Memphis announced it would pay what can only be described as reparations for decades of shorting the retirement funds of black sanitation workers.

At a press conference at the National Civil Rights Museum, Mayor Jim Strickland — the city’s first white mayor in more than 20 years — announced that the city would make up for the shortfall for with $50,000 grants to the 14 living workers and extra retirement contributions to current sanitation workers.

In February 1968, about 1,300 black sanitation workers went on strike to protest unsafe working conditions and unfair treatment. The stalemate with the city drew Dr. Martin Luther King Jr. to Memphis, where he was assassinated on April 4, 1968.

Fourteen of the strikers are still alive; five still work for the city’s public works department.

“This is a nearly $1 million commitment to do the right thing,” Strickland said in a story published on Medium.

To our 1968 sanitation workers: "You matter to the @CityOfMemphis — and to this entire country."

The total — $910,000 — will come from the city’s general fund. And since the workers are also taxpayers, they are paying a part of their own restitution. Something about that doesn’t seem fair.

At a modest 5 percent rate of return and left untouched, each account would have more than $231,282.80 today. (Compound interest is a beautiful thing.)

This is how government-supported racism creates and maintains intergenerational poverty. In this case, the institutional racism was practiced by the city of Memphis, then under the leadership of a wealthy, white, anti-union, segregationist mayor, Henry Loeb.

It is no accident that for every dollar in household wealth the average white family has, the average black family has six cents.

Always remember: The system does exactly what it was designed to do.

Strickland, who has three times the PR staff as did his predecessor, is very concerned about optics. His administration knows the nation is watching to see whether the 50th anniversary of King’s assassination will be met with window dressing or systemic change.

And for that, I want to applaud this well-intentioned move. The City Council will consider the proposal at its meeting Tuesday.

But these workers have not been made whole. This is insufficient for the debt that is owed.

One of the sanitation workers still on the job, Rev. Cleo Smith, told me today he thought $100,000 would come closer to fairness, although he was quick to thank God for the money he’ll receive.

“It’s better than nothing,” he said.

But that gratitude, while admirable, reflects an attitude pervasive in Memphis: Victims of institutional racism, should be glad for whatever crumbs the power structure throws their way.

After all, it’s better than nothing.

And remember, earlier this year the mayor raised $6.1 million from donors he will not name to fund bonuses for officers who stay with the Memphis Police Department. The money was funneled via a grant from the 50-member Shelby County Crime Commission, where 75 percent of the members are white men in a county that is 54 percent African-American.

And remember, MPD remains under a 1978 federal consent decree for its illegal monitoring of citizens who were merely exercising their First Amendment rights to protest. Those citizens included King, public school teachers, black college students and supporters of the sanitation workers’ right to organize.

Also remember: The mayor inherited this — he did not create it. But communities find non-public dollars to do whatever they want to do. In recent years, Memphis found $12 million in private money to light a bridge, secured $5 million from a foundation to “reimagine” a Downtown park and ginned up $.61 million to expand the police state.

It will take 238 years for the average black family to build the same amount of wealth of the average white family. From The Nation’s 2016 article about new research on the wealth gap:

“[Economist] Thomas Picketty said that, left uninterrupted, we would move toward a hereditary aristocracy of wealth,” says Chuck Collins, one of the study’s authors. “What he didn’t say is that in the United States, that would be almost entirely a white aristocracy of wealth.”

Wendi C. Thomas is an award-winning journalist from Memphis, Tennessee, who focuses on social justice issues.

This article originally appeared on MLK50. On Sunday, organizers will gather at Tom Lee Park to mark the anniversary of…

“Take it to the bridge”

This article originally appeared on MLK50. MEMPHIS — July 10 marks the anniversary of the largest spontaneous act of civil disobedience in…