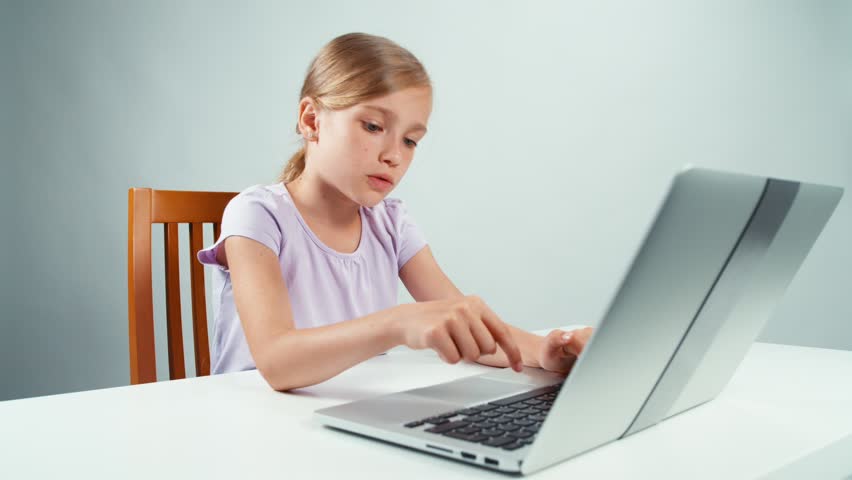 In an era of polarized politics, heightened activism, and the rise of the “resistance,” the conversation often turns to the actions and attitudes of youth. The infamous millennials are framed as lazy and unengaged (though research tells a different story), and their younger cohort is criticized for its dependence on technology and social media. In the wake of the 2016 election, countless organizations examined and interrogated the youth vote, and activists continue to ask themselves how to get young people more engaged in today’s movements.

As a token millennial who is passionate about youth activism, I have a significant stake in my peers’ engagement level. I am asked by professors, organizers — even my supervisor here at the Center for Community Change, where I am an intern this summer — how do we make young people care? I reflect on my own journey toward feminism and activism: how did I get from my socially conservative beliefs in high school to organizing phone banks for Planned Parenthood and writing for progressive outlets now, at 21? The turning point, for me, was access to articles and op-eds online, followed by serious study of social critique at a liberal arts college. The more I read — the more perspectives I encountered — the more I came to understand my role in society as an agent of change. If we seriously want youth to care about politics and social issues (and to vote regularly), we need to take them seriously.

In the 2016 election cycle, I was glad to see some news outlets (albeit very few) taking their youth readers seriously. Teen Vogue, in particular, stands out for their dual coverage of political events and fashion trends. Writer Lauren Duca publishes her weekly column, “Thigh-High Politics,” bringing issues such as gaslighting in Trump’s campaign, health-care, and sexism to Teen Vogue’s young readers. Duca’s work is proof that political issues are pop culture, and that girls can simultaneously care about makeup and reproductive health care. However, youth engagement can — and should — go even further when we create a platform for youth voices themselves to be broadcasted.

As a volunteer with Hardy Girls Healthy Women, a organization based in Central Maine, I meet weekly with middle school girls to discuss media literacy and social activism. When given the tools and confidence, these girls are more than capable of analyzing current events and connecting them to injustices in their own lives. For example, our group discussed the media’s double standard of coverage on Hillary Clinton, and the girls made the connection to the double standard within their small school’s dress code. Lyn Mikel Brown, a co-founder of Hardy Girls and professor at Colby College, has a career’s worth of such experiences, so she decided to create a platform to elevate girls’ voices.

In October 2010, adult educators, researchers, and activists hosted the first SPARK Summit conference in New York City, where they met with hundreds of young activists. The summit launched the creation of SPARK Movement, which serves as an online home for young women around the world to write about and organize around social justice. Today, in addition to organizing feminist trainings, the organization maintains a blog, Powered by Girl (PBG), with more than 700 pieces by youth activists, with topics ranging from the sexualization of girls in the media to youth political involvement.

Two SPARK activists, Sophia Simon-Bashall and Molly Mantle, recently participated in a conference panel entitled “The Revolution will be Blogged,” then took some time to discuss their conversation with me. Sophia is a 20 year old blogger for PBG who writes about the intersection of feminism and mental health. (Sophia identifies with they/them gender pronouns.) After developing an interest in feminism, they felt the need to share online when they “started to connect certain challenges [they had] faced personally to a wider context.” Molly (she/her), meanwhile, has used an online platform to spread her campaign Ban Conversion Therapy UK. Molly, 16, gathered 35000 signatures for her petition. Her advice for fostering such activism? “Don’t underestimate us!”

Sharing your opinion online is easier today than ever, leading many to dismiss blogs and tumblrs as feminist rants. However, we cannot discount the value of youth voices, especially in areas that directly affect youth. “We have voices and we have opinions about [injustice] because we live through it,” Sophia explains. We need to trust youth not just to understand current events but also to have a critical opinion of them. Blogging is a low-barrier tool for traditionally undervalued voices to access such critique and to formulate opinions.

For those still doubting the effectiveness of youth bloggers, SPARK is responsible for significant feminist activism with tangible consequences. In 2012, the bloggers launched a petition demanding that Seventeen magazine use unaltered photography to combat the culture of eating disorders and negative self-esteem that photoshop encourages. With over 86,000 signatures, SPARK activists successfully convinced the magazine not to photoshop their models.

More subtle, but much more far-reaching, is youth blogging’s ability to break through access barriers. My own feminism has been influenced by the online writing of my peers. Through Sophia’s blogs, they have changed the opinions of many friends who “don’t get the whole ‘feminism thing.’” The same behavior that causes older generations to label teens as media-obsessed allows today’s millenials and younger to learn about social issues from different perspectives.

As educators, parents, and advocates struggle to support youth in a politically volatile climate — especially one that disadvantages youth that are queer, immigrant, and/or of color — these young bloggers would recommend handing over the keyboard to the young people themselves. To encourage young activists in your life, consider the following:

The most powerful tools we have for justice are our lived experiences; why should we limit these tools to adults? Sophia explains the power of blogs: “For people who are continuously denied access to a platform in traditional media, people who are not taken seriously – teenage girls, people of color, working class folk – [blogging] is an opportunity to put something out there and say ‘I deserve to be heard’.”

If we want to turnout the youth vote, we need to provide tools of civic engagement far before kids turn 18. As soon as a young feminist can read and write, with access to the internet, they can blog.

Adrienne Carmack is a communications intern at the Center for Community Change. She is also a rising senior at Colby College.

Photo credits to Flazingo Photos.  Originally posted on the Huffington Post.  In New York City, where the summer job program…

The Answer is Muhammad Ali: Who else?

Originally published in the Huffington Post. For most of my life, I haven’t idolized sports heroes. I may be the…