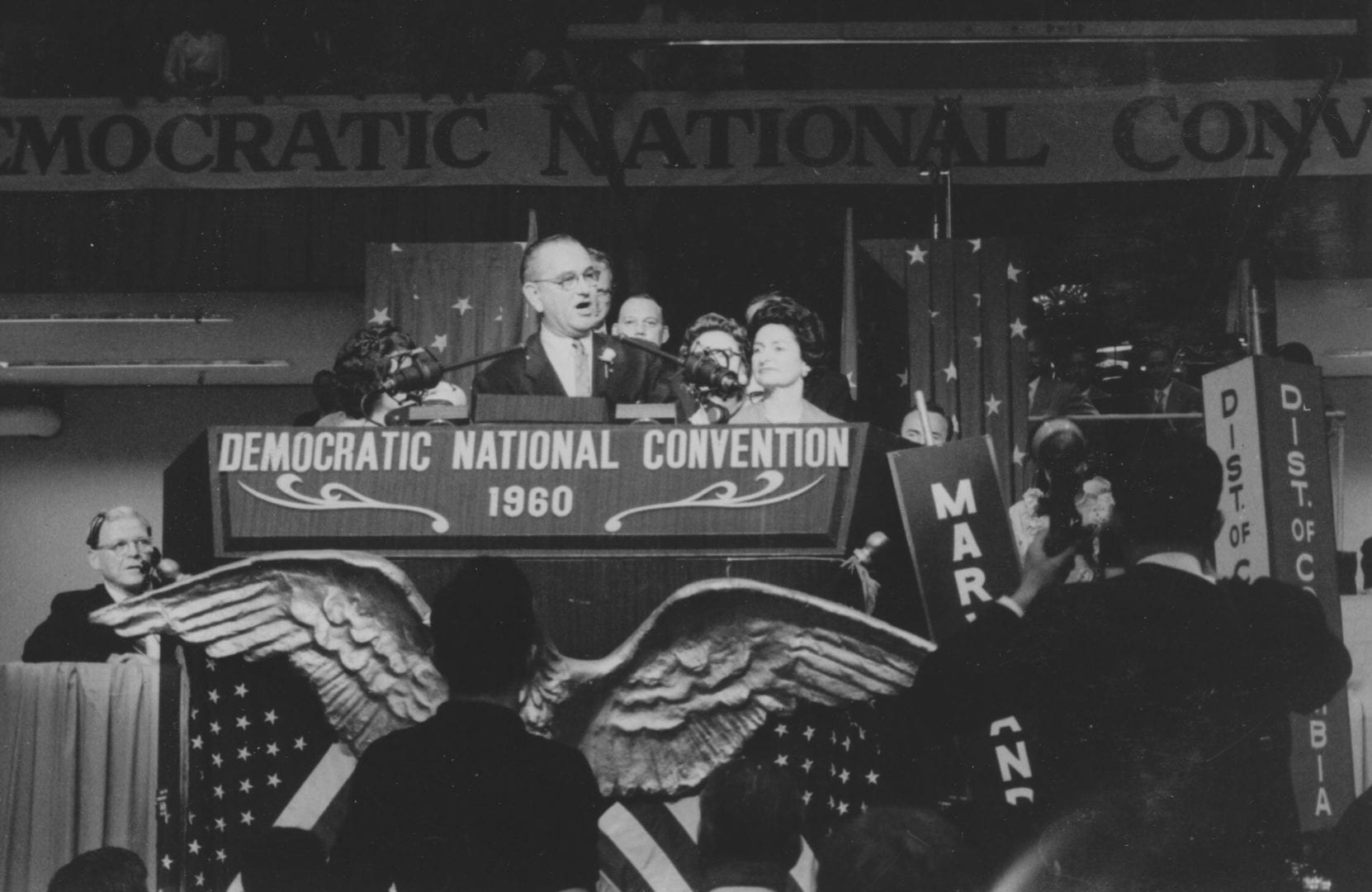 Roots of the War on Poverty

I just finished reading The Passage of Power, the fourth book of Robert Caro’s multi-volume biography of Lyndon Johnson. The book recreates in vivid detail the years 1958 through 1964, during which Johnson wielded enormous power in the Senate, reached for the Presidency with a baffling strategy guaranteed to fail, became Vice President and gained the Presidency in a way he never expected.

Oh, and he launched the War on Poverty and the most transformative civil rights policies since emancipation.

The story speaks to me personally on so many levels.

Johnson’s youth was twisted by poverty. As President, he marshaled the might of the federal government to improve poor people’s lives in a way that was bold at the time and almost inconceivable in the heartless policy environment of today.

How to shift the way people imagine what is possible – so that it is the persistence of poverty in America that becomes inconceivable, rather than the hope of ending it – is the driving passion of the Center for Community Change, where I’ve worked for more than 20 years.

I also have a family connection to the book. Both my parents were political activists who volunteered for the Kennedy campaign. As a child, I got to accompany my mother to the Kennedy campaign headquarters in Chicago, where I was allowed to stamp the return address on stacks of envelopes. My father was a delegate and a member of the Electoral College. He attended the 1960 convention that is the highlight of the book’s opening chapters and took the photos you see here.

The element of LBJ’s legacy that looms the largest may well be his disastrous leadership of the war in Vietnam. And yet I wonder if that should be the case. Any president can blunder into a catastrophic war, as we have learned. It takes a special leader to use personal will and wiles to hurry a reluctant nation toward justice.

Of course, even a master strategist like Johnson could not have won those transformative civil rights and anti-poverty policies without one key ingredient: a social movement for change. Johnson may have stirred the pots in Congress, but the pressure for progress came boiling up from the streets.

That’s the job for us – all of us. Community Change has launched Fight Poverty NOW— our national campaign to alleviate poverty in the world’s richest nation. Come join us. Sign up to get updates about actions you can join in your area. Make a contribution – every dollar counts. Learn about the issues and make your voice heard. We the People have the power to create change. Let’s act like LBJ and seize it.