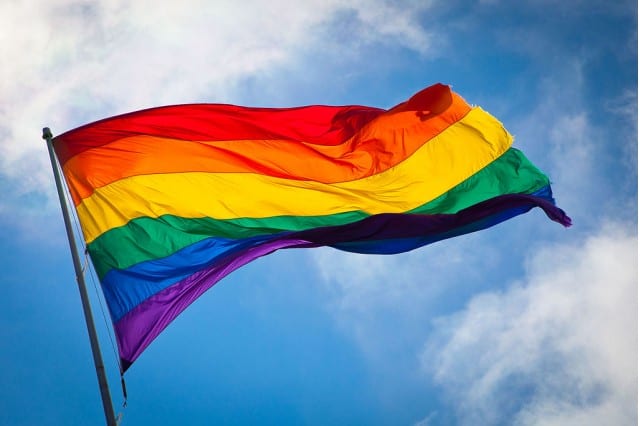 The LGBT Provision: Too Much to Lose

UPDATE: As of today, the “risk” that including the LGBT community in comprehensive immigration reform posed to the Senate bill’s passage is no longer an issue.  The Supreme Court’s decision to rule section 3 of DOMA unconstitutional is a triumph worth rejoice and celebration, but I still stand behind my original blog post. With the Senate still planning to vote on the bill before July 4th recess, the momentum of the immigration reform movement is greater than ever. Now that the LGBT community will not face exclusion, we must focus on getting the bill passed through Congress!

I identify as LGBT, and with the Supreme Court’s ruling on DOMA and Prop 8 coming up this week, I have had my mind on the inclusion of the LGBT community in the immigration reform debate going on in the Senate right now.

Unfortunately for us, the Senate’s comprehensive immigration reform bill does not explicitly include a way for members of bi-national LGBT couples who have committed to each other by way of domestic partnership or state-recognized marriage to get a clear pathway to citizenship. By providing a pathway to citizenship, comprehensive immigration reform will guarantee that families and communities stay together. New Americans will be able to become active participants in our society –revitalizing our economy with a fresh, eager workforce. And with the inclusion of these communities, American society will broaden its horizons.

LGBT or not, I have a lot to lose from another failed attempt at immigration reform. With Senator Rubio’s threats that he would vote against the bill he spent months authoring if the LGBT provision were included, I am conscious of the deprecating effects including the LGBT community in comprehensive immigration reform would have on this bill’s chances of success.

I don’t want to risk it – there is too much to lose if comprehensive immigration reform does not pass.