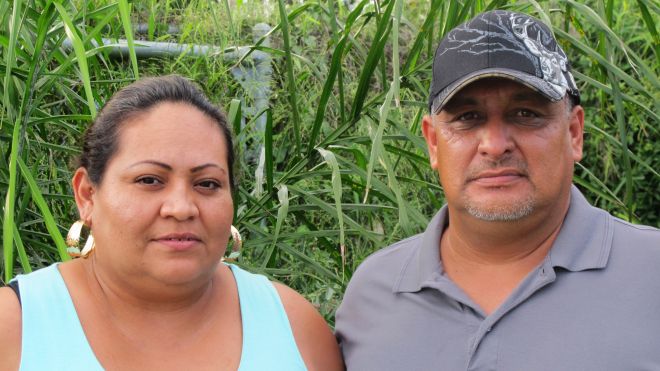 Time to Do Something About Our Broken Immigration System

For anyone who does not think our immigration system is broken, here is the story of Sigifredo Saldana Iracheta, an immigrant and father whose attempts to be a U.S. citizen have been rejected for years due to the many flaws in the system.

This fall, I have been fortunate to be an intern at the Center for Community Change, where I have attended several rallies and events that are advocating for comprehensive immigration reform to give immigrants like Iracheta a pathway to citizenship. I have seen immigrants come out of the shadows and join huge rallies, risk arrest to join civil disobedience actions, all to make sure that Congress knows the immigration laws must be changed.

I hope that Congress will act on immigration reform this year and give families like Iracheta’s a real shot at becoming citizens. I hope that the stories I hear from immigrant families in the future are ones full of hope, and not of despair.