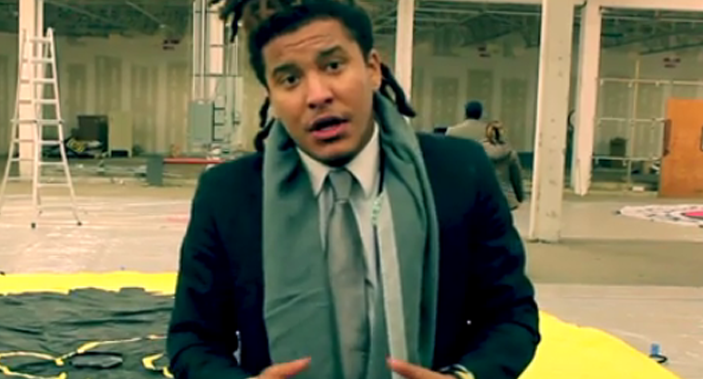 TUNDRA: Cold Journey to Justice is a docu-series that captures the cold climate found in marginalized communities across the U.S. This series will feature interviews with community leaders on efforts they are mounting to combat oppressive policies and systems of injustice on a local, state and federal level. This series will also generate research through brief surveys and qualitative responses. The “best practices” generated from each collective community documented will then be turned into educational organizing programming for the next generation of “Change Agents”.

Episode 1 of Tundra is based in Washington, DC during the Women’s March. The main theme incorporated is resistance art as viewers are given an exclusive look into the underground art scene captured at #CreativeSpaceDC. The first installment of the docu-series features original sounds, exclusive interviews and images by Communications Fellow Jeremiah Chapman.