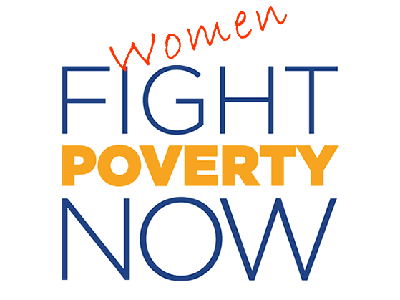 I walked up the 30th identical driveway to the 30th nearly identical house with my canvassing packet and clipboard tucked neatly under my arm. I smiled at a man working in the garden. He smiled back. That should have been my first clue he wasn’t the homeowner.

I knocked on the door, and when it opened, I forgot what I was supposed to say and blurted out, “Sorry to bother you but,” I knew instantly it was the wrong thing to say.

“Well, you are bothering me. Now get off my property,” the man moved to open his screen door, and my mind flashed to my friend Katie. Someone had pulled a gun on her when she was canvassing in Philadelphia and threatened to shoot her in the face.

I backed down the front steps, and said, “Have a nice day.”

“Get a job,” he snarled, and a string of gender-specific expletives followed me down his front walk.

The landscaper grimaced sympathetically as I passed.

When I was back on the street, I consulted my clipboard as the man glowered at me from his front step. Of the 30 houses I’d canvassed that morning for then-candidate Barack Obama, I’d spoken with 12 people and every single one had been just plain mean.

I didn’t have any training beyond the script I’d been given, but I wish I had.  I wish I’d known how to approach that man and the 11 other people who treated me like a disease for asking if they were planning to vote for Mr. Obama, and if they knew the address of their polling place. I especially wish I had been trained to respond to the nastiness that man directed at me specifically because I am a woman.

Not only do organizers put in long hours canvassing themselves, but they also recruit and train volunteers to do the same. Community Change training programs specifically equip organizers to deal with difficult conversations like mine. Through these trainings, organizers also have a chance to build a support system with other committed activists. Organizing is a tough and often thankless job, and women face unique challenges. Women are also desperately needed to motivate other women to get involved – after all, poverty disproportionately affects women.

Women are more likely to be trapped by poverty than men. In fact, 40 percent of female-headed households live below the poverty line. Why? In part, it’s because single moms are paid $25,000 annually on average, while single dads are paid an average of $40,000 per year.

So, for the next two weeks leading up to National Equal Pay Day (April 8), Community Change will celebrate just a few of the hundreds of amazing female organizers who have passed through our training programs on their way to getting progressive leaders elected, passing helpful or stopping destructive legislation, and increasing voter registration in their communities.