How Long Must We Sing This Song? 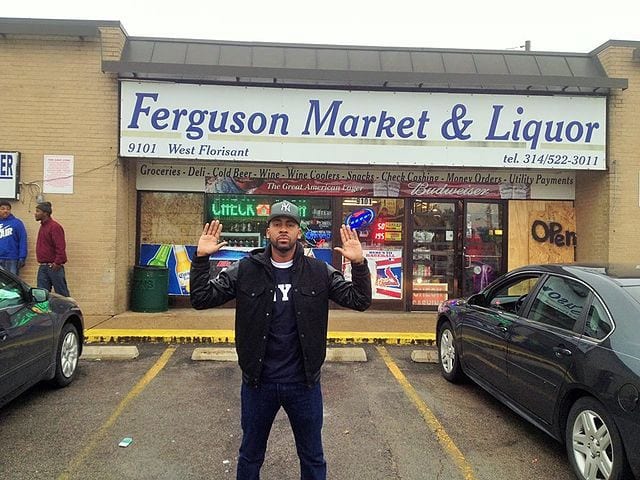 As we walked through St. Louis’ Missouri Historical Museum’s current civil rights exhibit, I was reminded of how change comes from the bottom up.

School history is, too often, from the top down: photos of presidents and legislators signing documents with big names, almost always male, with obligatory self-congratulatory rhetoric. Organizing and challenging the status quo, beyond the celebration of some events and Hollywood depictions, doesn’t get enough consideration in the public consciousness.

The result is a cognitive dissonance for future generations. What teenagers take for granted, let’s say, for example, integrated southern college basketball teams, was considered anathema 50 years ago. Even attending these schools was as outlandish a concept as a man walking on the moon. 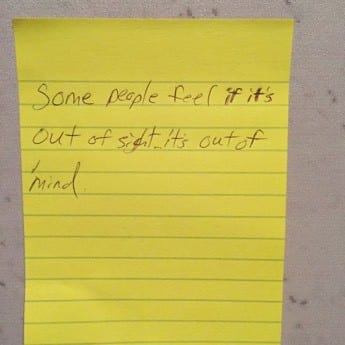 Thus it shouldn’t surprise us that state legislative bodies want to clamp down on protests. In the past year, state legislators in 18 states, including Missouri, have introduced bills limiting public protests.

In 2015, a Missouri legislator proposed revoking a student-athlete’s scholarship if the student “calls, incites, supports or participates in any strike.” And, according to the wire reports, “Colleges and universities would be required to fine coaching staff who encourage or enable such student protests.”
The idea backfired and the legislator, Rick Brattin, was pilloried in the national media. However, the Missouri football protest proved two things. First, the players saw themselves as part of a larger struggle beyond the gridiron, and that they could use their privilege for good.

Second, the reaction by the state’s legislators confirmed that Black athletes on scholarship are afforded privileges that are tethered to their white benefactors. Speak too loudly, and you may get the boot.

The plantation mentality, enforced social docility, is alive and well and kicking.

The latest set of anti-speech laws is unnecessary. Several states including North Dakota, want to crush civil disobedience, peaceful, but unlawful acts, such as closing down interstate highways.
But some of these recent bills move beyond the sublime to the insidious. In Missouri, one legislator has put forward a bill making it unlawful to wear a mask or disguise at a protest. 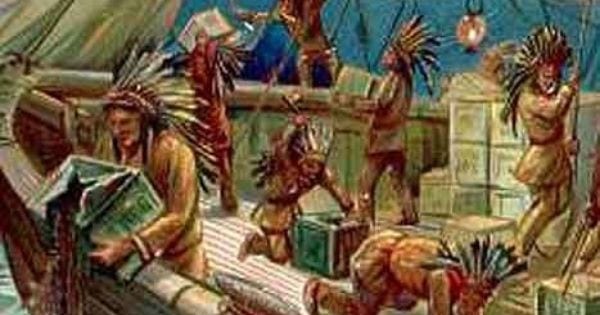 Huh? Patriots wearing costumes to dump tea — I remember seeing something about that when reading about our heroic forefathers. But seriously, and more currently, where was this fear of masks when Tea Party protestors wore Barack Obama masks or dressed up as Revolutionary patriots?
One Tennessee legislator introduced a bill indemnifying drivers if they hit someone during a civil protest.

Rather than engage with protestors, legislators and their, often wealthy, benefactors want to shutdown arguments with such severity as that it could only be seen as intimidation. I’m sure our blessed Founders would be outraged that the nation has regressed to this type of Toryism in the face of obvious injustice.

Well, at least three-fifths of me believe that. Yes, there was a time in the late 1700s as the nation’s founders framed the Constitution where they deemed that slaves would be counted as three-fifths of a white person. Black people started in this country as not being seen as humans equal to whites and many in this country today continue to push the policies that continue such shameful beliefs.

Resistance is useful. We’re a lesser nation without that right.

Fred is a freelance writer, a former editorial page writer and journalist and currently is the co-coordinator of development for the Center for Nonviolence in Fort Wayne, Ind., where he lives with his wife and son. Click here to read some of Fred’s work.