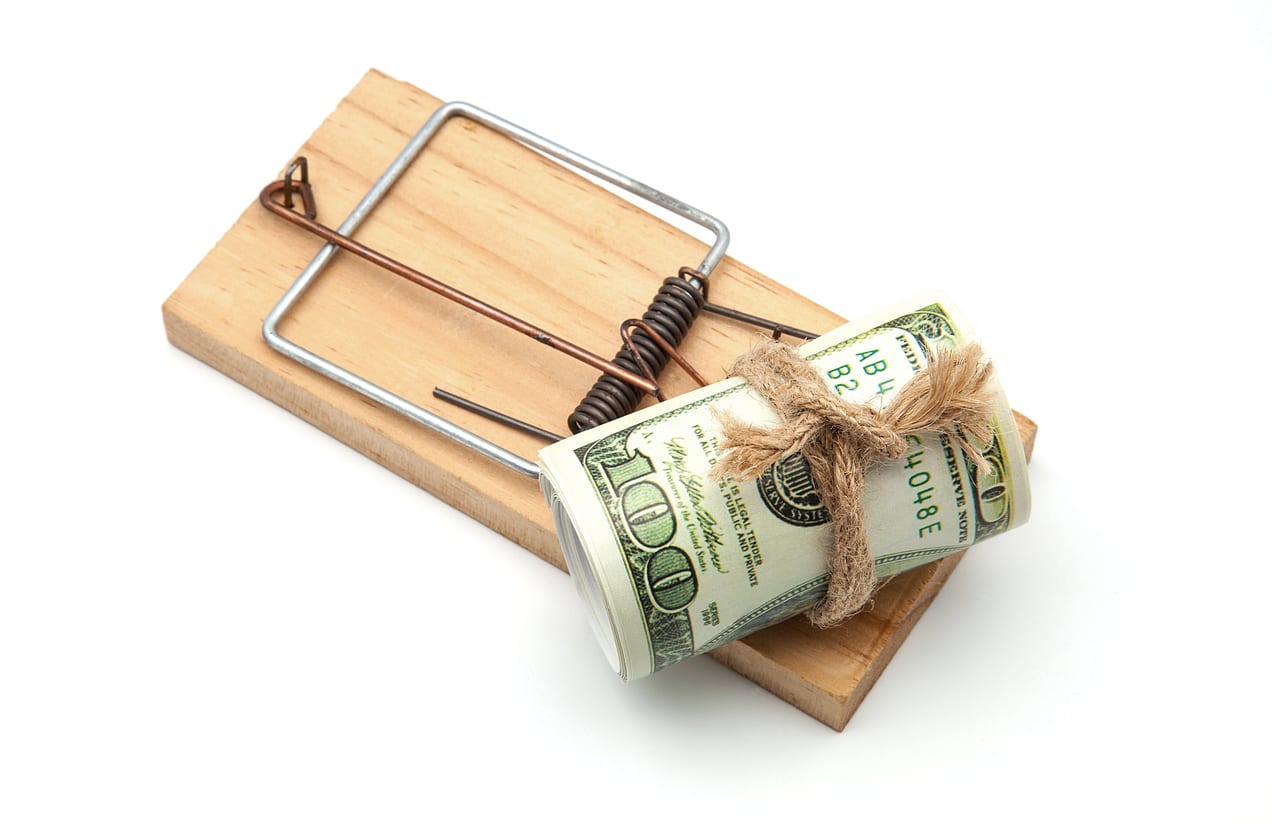 With payday loan , Trump again shows he's not out to help the working class. He's out to get them.

During his campaign, and again and again since becoming president, the Tweeter-in-Chief has brashly portrayed himself as “a populist,” a protector of the working class. His style, his rhetoric, and his brazenness seem intended to appeal to blue collar workers. His speech and his manner seem meant to insinuate that Trump  is at heart a meat-and-potatoes working class type guy.” Nevermind that he got started in his business from a $1 million loan from his dad.

While Trump courts in particular white supporters stuck in low paying jobs,  the American working class, regardless of race,) will not be fooled for long. Americans who have been in debt know that it’s inexcusable that Trump lends executive support to the most heinously anti-working class institution in the country – the payday loan industry.

Payday lending is a form of short-term lending which preys on Americans who have  bills to pay – rent, mortgages, utility, school – but have too little income to make it to the end of the month. They are trapped in a debt cycle. Taking out a payday loan worsens that cycle.

Payday lending has  been banned in twelve states, including New York State, where the Department of Financial Services warns residents to stay away from loans “designed to trap borrowers in debt” resulting in a lifetime of unending credit problems.

This is how it works. The lendees are usually people who have either no credit history or bad credit and therefore no access to credit cards. They only need  a few hundred dollars additional cash– too little for a bank loan. Payday loans typically run from $50 to $1,000.

The payday loan business has been able to skirt usury laws because the industry has  powerful Washington lobbyists. Borrowers suffer the consequences. They receive loans that carry exorbitant annual interest rates that (no joke) start at the low end at 200 percent, but can skyrocket to 500 percent beyond the initial loan.

These rates make a mockery of customary legal banking practices.

Worse, studies show that the overwhelming majority of borrowers don’t take out one loan  in their lifetime to cover a single crisis situation.

A study by the Pew Charitable Trust showed that 69 percent of those who have payday loans are workers earning less than $40,000 a year who discover that to stay financially afloat they have to repeatedly extend their credit by taking out new payday loans. A $1,000 loan can balloon within a few months into a $5,000 (or more) debt.  The loan enables them to cover their immediate monthly expenses by making astronomical debt to a payday loan company their way of life.

Two years ago,  help arrived at the federal level. The  Obama administration helped in 2016 by enacting rules that provided a modicum of consumer protection against predatory lending.  The new rules included the requirement that loan companies  follow procedures that give borrowers the ability to repay loan in an agreed time period (so that they won’t accrue excessive interest).

But guess what? Trump’s appointees indefinitely suspended those new rules on January 16, 2018, the very day they were set to kick in.

The Trump administration’s abrupt decision to undermine the previous administration’s federal regulations reveal the heartlessly anti-consumer sympathies of a president who hypocritically boasted early on “You’re going to have a workers’ party.”

If this was the truth, then President Trump would go further than President Obama by seeking to end usurious interest rates, or assisting former payday lendees by empowering locally-run public banks and credit unions with a mandate to assist working class residents.

This course of action is unimaginable by a president who consistently pursues policies that dismantle safety net programs, undermine unions, and eliminate worker safety protections (even proposing a ruling that encourages restaurant management to confiscate employee tip money).

We know that Donald Trump’s business career was jump-started by a major loan from his father – money that didn’t come with a 500 percent annual interest rate attached. Yet Trump has signaled that he sees no harm in  usurious interest that breaks the backs of American consumers. Actions such as these show Trump is out to help the rich become richer on the backs of working people. But working people will catch on to this hypocrisy and realize Trump’s working man act is just that, an act.

How to Measure What We’re Losing: As this country moves further away from its humanity, who will be left to fight for what’s right?

Wednesday was World Refugee Day. It’s supposed to be a day to bring awareness to the struggles faced by displaced…

In the aftermath of the Parkland shooting, the focus of lawmakers has largely shifted from finding a solution for the…