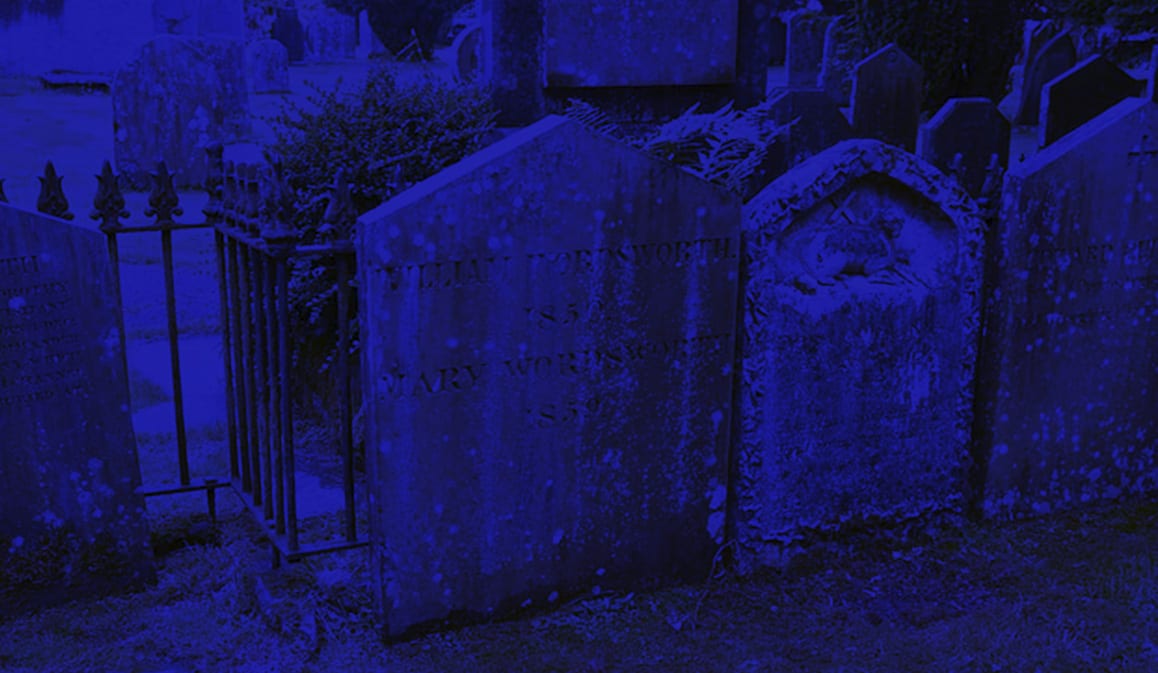 Let me set the scene. The curtain opens with Sen. John McCain, less than a week after undergoing surgery paid for by taxpayers, making a triumphant, dramatic return to the Senate floor. The hero, who recently revealed he has brain cancer, receives a standing ovation moments before voting to take away health care from tens of millions of Americans. President Trump tweets, “Brave – American hero,” as Senate Majority Leader Mitch McConnell takes a final bow.

Washington, D.C. – The Center for Community Change’s (CCC) Board of Directors unanimously selected Dorian Warren as President at its June Board meeting. War...

How Can Democrats Connect ‘Identity Politics’ to Economics?

There are unprecedented numbers of non–white men running for office in 2018, many more making plans to run in 2020 and beyond. We know on one level that makin...

This week, thousands of teachers from across Oklahoma left their classrooms and marched into the capitol building to demand higher wages and better working cond...

We Must Denounce Trump’s Racist Actions, Not Just His Racist Words

The victories of the civil-rights movement include Medicaid and reforms to our immigration system. Trump targeted both of these, in one day....

On Nerding Out, one of MSNBC's online-only shows, Professor and Roosevelt Institute fellow Dorian Warren took an academic look at current events, geeking out on...