Together we will celebrate our first fifty years, drawing courage from the legacy of leaders across our last half-century as we step together into the next one.

Online ticket and sponsorship sales are closed. Please contact Janice Wielinski at jwielinski@communitychange.org if you are still interested in attending the event on September 27.

Not able to join us on September 27? Participate in spirt by placing a message on our Movement Moments Wall! For more information contact Susan Rightsell at 202-339-9332 or srightsell@communitychange.org. 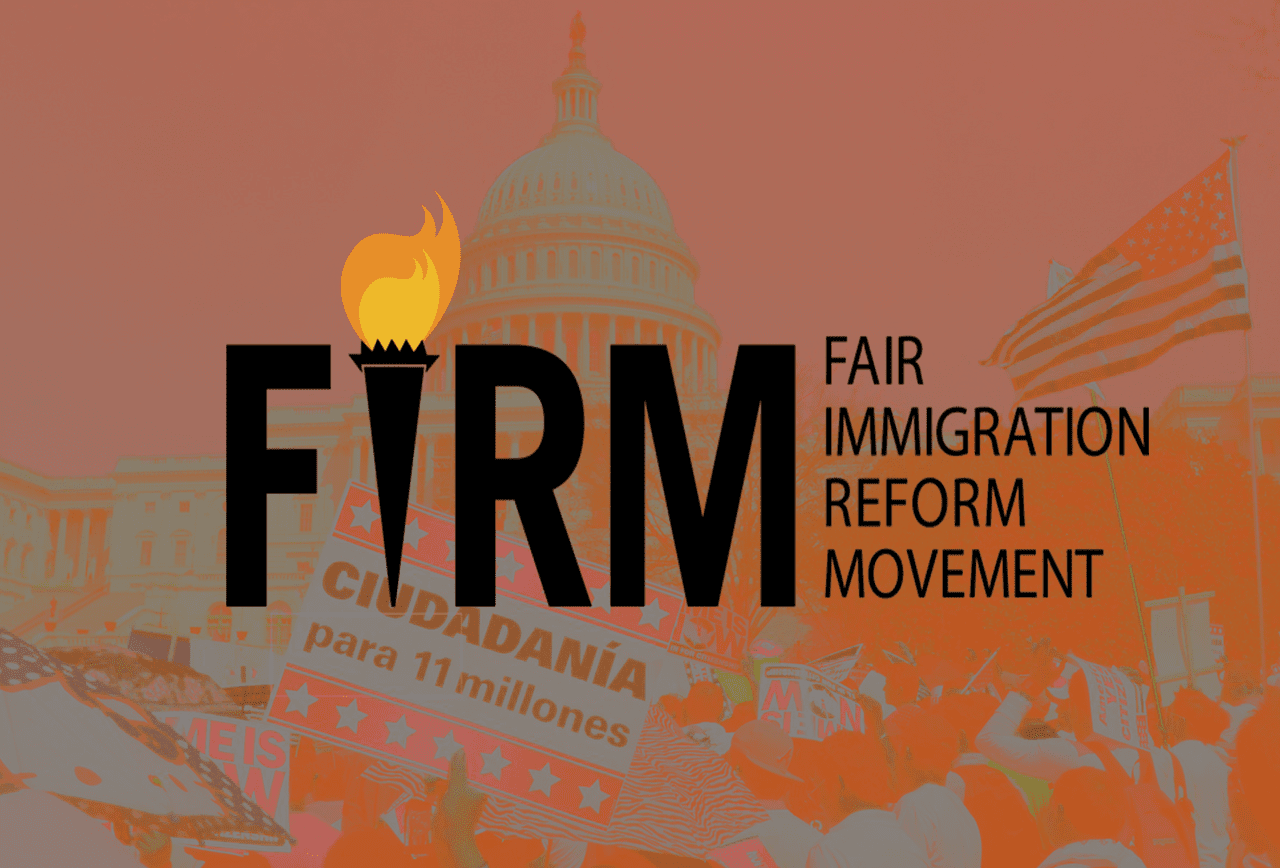 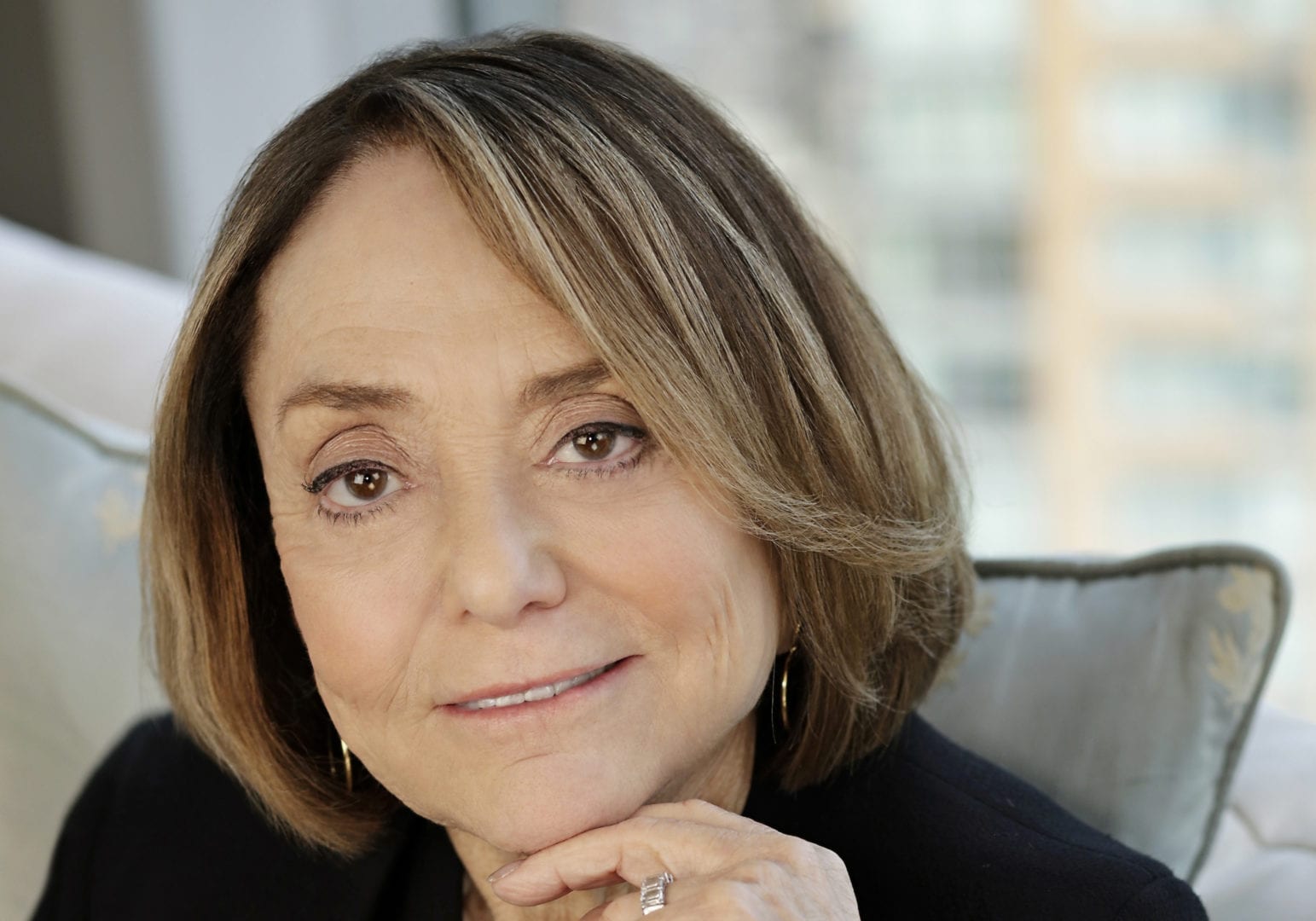 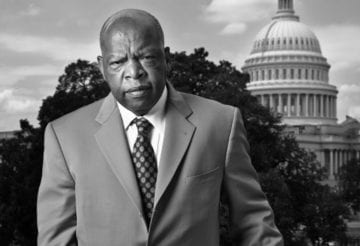 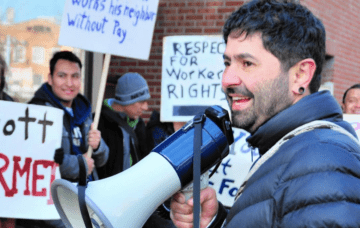 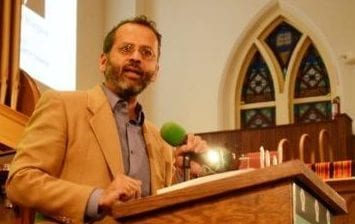 Recognizing the Contributions of 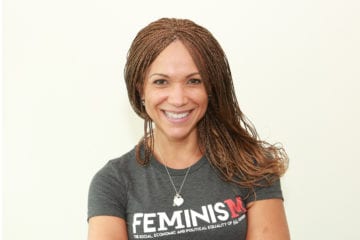 Spirit of the Awards

We celebrate the work that often goes unheralded, and the people and organizations that keep our vision for a just world alive. Too frequently, we focus only on the final outcome of a campaign instead of taking a moment to honor the often-unsung heroes behind the scenes. The Community Change Champions Awards were created to do just that: to recognize the people and organizations whose work is making progress toward social justice a reality.

The organizers and leaders who inspire people to identify the changes they need and take action to fight for them.

The public servants who carry the voices of the people with them into the corridors of power.

The artists and thinkers who envision a more just future, and what it will take to get us all there.

The donors and philanthropists who help build a broader movement by connecting people with resources that help them fight for change.

Our partners in the labor movement, who share CCC’s commitment to rights and opportunity for hard-working people.

The organizations that bring people together and build their communities with grassroots power.

And the activists who demonstrate bravery, determination and resolve, even when the obstacles seem insurmountable and change seems out of reach. 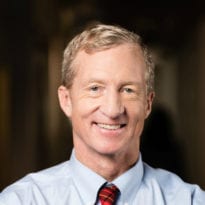 These awards are all about honoring an outstanding group of leaders in the fight for economic equity and social justice. Each year we celebrate social justice heroes – both sung and unsung – who have dedicated their work and, in some cases, their lifetimes to change the lives of low-income people and people of color across the country.

The Emerging Change Champion Award was established by the Center for Community Change and the Petra Foundation to recognize emerging or overlooked champions of change, who work to build power for greater social and economic justice in low income communities, specifically low income communities of color. The application for nominating potential Emerging Change Champions is now closed.