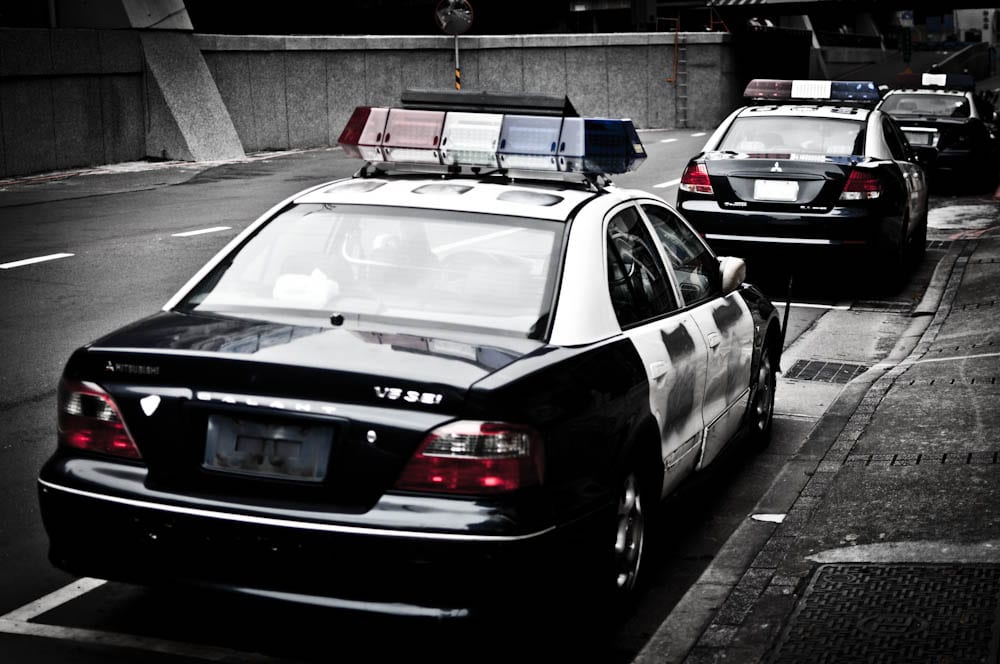 The June 21 shooting of a black police officer in St. Louis County by another officer has been  described as “friendly fire.” That’s a laughably absurd euphemism for this latest racial incident.

A 38-year-old off-duty officer, with eleven years on the force, heard a commotion in his north St. Louis neighborhood, so he grabbed his service pistol and went to see what was up.

Cops do that. We praise them for that kind of dedication, particularly when shots are fired.

The commotion he heard was the end of a car chase involving three black males in a stolen car. Police say one of the suspects shot at police, and they returned fire, wounding one suspect in the ankle. Two of them were arrested; a third suspect evaded capture.

And then a most bizarre thing happens. A third cop saw the off-duty officer, whom he didn’t recognize, walking toward his fellow officers and “discharged his weapon.” Why? Because he “feared for his safety.”

The off-duty officer, who has not been named, was treated for the wound and is recovering. Seven other officers are on administrative leave pending the outcome of an investigation.

The sad truth is that when I hear stories like this, I am no longer surprised. I’ve grown accustomed to them, to the mixed narratives, carefully crafted statements, official calls to let investigators sort it out.

The off-duty officer in St. Louis was shot just days after a Minneapolis jury acquitted Officer Jeronimo Yanez from all charged related to the death of Phlando Castile, a black cafeteria worker who was shot to death in his car in front of his girlfriend and a four-year-old child.

Yanez, who was employed by a small suburban police department, said he feared for his life. People who knew Castile, including the teachers and kids in the school where he worked,  describe how unscary he was.

On the same day that the black officer in St. Louis was shot, a jury in Milwaukee found a former officer not guilty in the shooting death of a black man who, video evidence showed, had just tossed away his gun. The former officer, who was also black, said he was afraid that the man was reaching for another gun.

“Feared for my life” is the go-to excuse, accepted in the court of public opinion and by juries, when considering the deaths of black men. By society’s standards, being black constitutes reasonable suspicion that you are a violent criminal. No wonder we black men are in a heightened state of anxiety when we see police officers.

On average, sixty-four police officers a year are murdered, according to FBI data from 1980 to 2014. (In reality, police officers are more likely to die in accidents or duty related illness, such as a heart attack.) White males were responsible for more than half of the felonious deaths of police officers.

Meanwhile, police shoot and kill about 1,000 people a year. (In Great Britain, police have shot and killed less than 40 people since 2000.)

Harvard economist  Roland G. Fryer Jr., who is African American, reported last summer that his analysis of more than 1,300 police shootings between 2000 and 2015 yielded no evidence of racial bias. He told The New York Times it was “the most surprising result of my career.”

But Fryer’s investigation also found that, even when “compliant,” blacks were more likely than whites to be recipients of non-lethal force, including having a gun pointed at them and being arrested without charge.

Instead of celebrating his finding of non-bias in police shootings, Fryer told the Times that the misuse of force only exacerbates the belief among black youth that they face unequal treatment. “It’s hard to believe that the world is your oyster if the police can rough you up without punishment,” he said.

Add the “friendly fire” incident in St. Louis to the list of reasons black people have for fearing the police—even when they are police themselves.

Fred McKissack grew up in St. Louis. He is a communications fellow with the Center for Community Change.